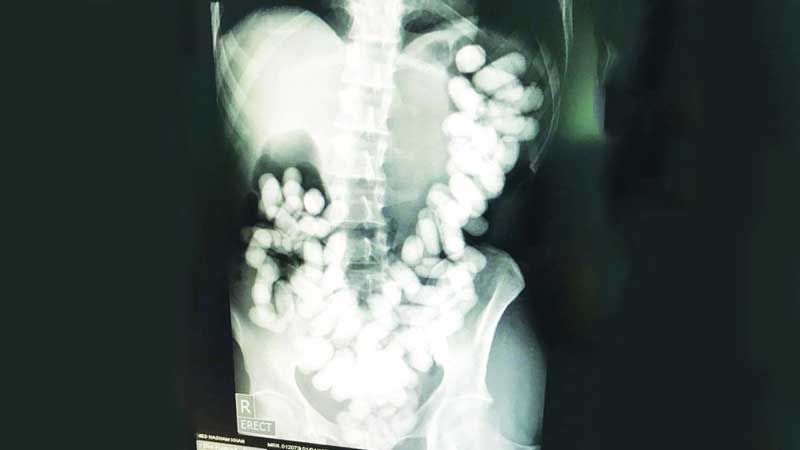 A man attempted to smuggle heroin in a microwave in the UAE.

DUBAI – More than 1,000 people were caught trying to smuggle illegal items into the UAE last year, according to Dubai Customs officials.

Here are 5 instances they were busted with their weirdest plans!

Cooking up a bad plan

Who brings a microwave on their two-week visit to the UAE? The weird plan backfired on a man who attempted to smuggle methamphetamine or crystal meth that he hid in a microwave. 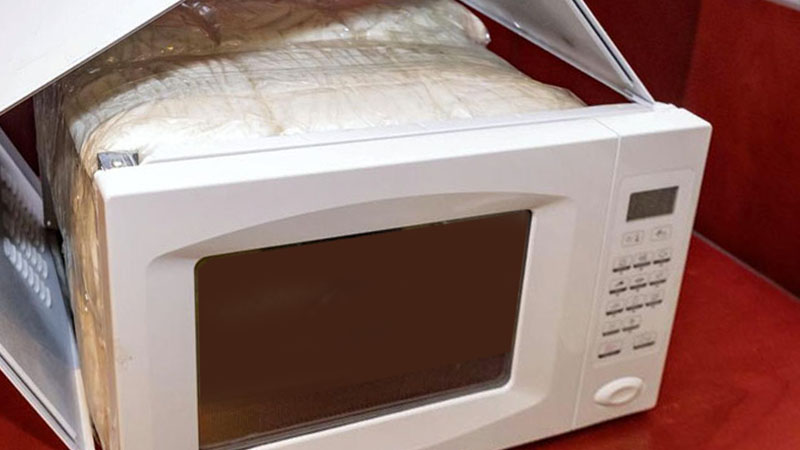 Customs officers at Terminal 3 of the Dubai International Airport said the tourist was bringing the 35kg appliance from a “poor country” into the UAE, which instantly sparked suspicions. Upon inspection, they found 12kg of crystal meth hidden in the microwave.

At the Special Olympic Games in Abu Dhabi this year, a smuggler with special needs was caught with 2.7kg of heroin that he hid in a wheelchair. He must have thought he could get away with it as authorities were told to show utmost tolerance to people of determination during the event. Officers handled the case with finesse, proving their suspicions correct when they found the illegal drugs hidden in the wheels and handle. 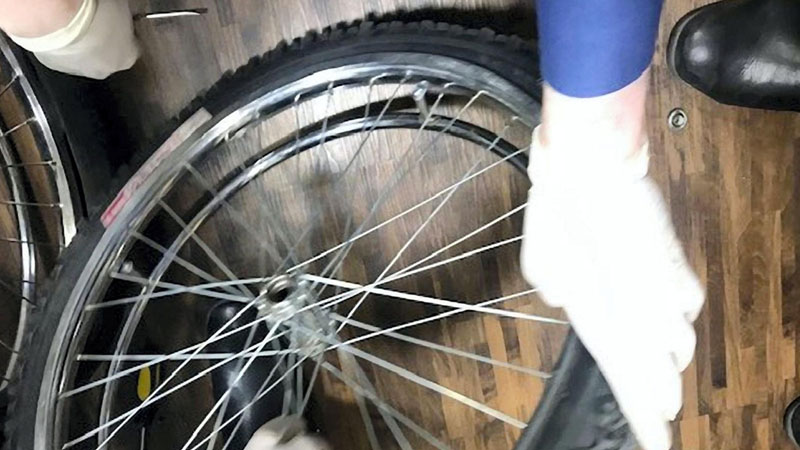 At the Dubai Airport, customs officials arrested a man who was carrying 24.45kg of marijuana hidden among food items in his suitcase. 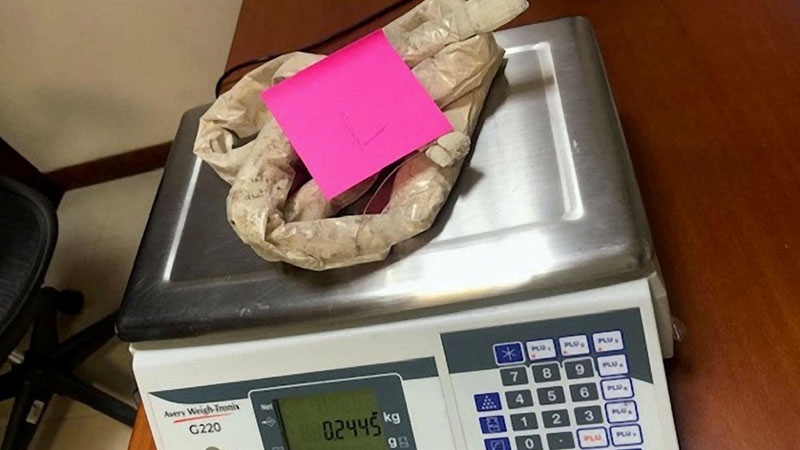 Last year, customs officials grew suspicious after a tourist arrived in the UAE with a bag of nuts weighing more than 7kg. Upon inspection, the nuts were found to contain 6,720 pills of Lyrica, a prescription painkiller that can be addictive. 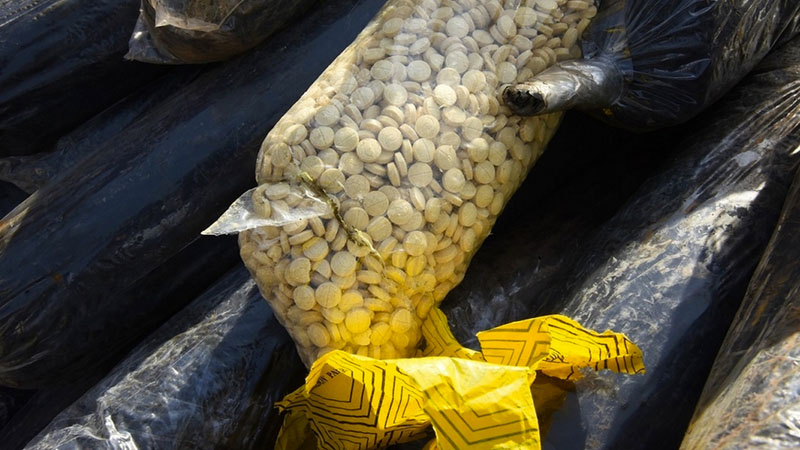 At Terminal 3 of the Dubai International Airport, customs officials arrested a woman who was caught hiding 3kg of an illegal drug that she stuffed inside six walnuts. 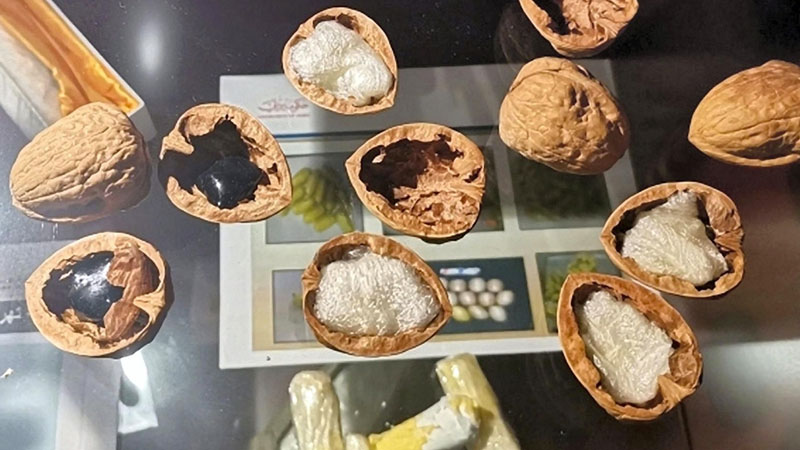