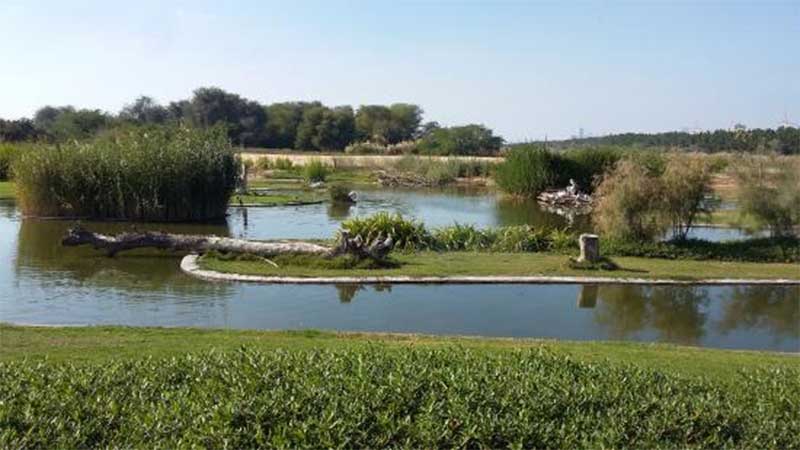 At a wildlife sanctuary in Sharjah.

DUBAI – Four people have been fined Dh10,000 each for catching a large number of mud crabs and fish at a Sharjah wildlife sanctuary.

According to the Environment and Protected Areas Authority, the group had sneaked into the wildlife reserve in Alqurm Protected Area.

The authority did not name the four infiltrators.

Hana Saif Al Suwaidi, Chairperson of the Environment and Protected Areas Authority, said the group entered the area despite clear signage stipulating that entry to the sanctuary is not allowed without prior official permission.

The group was caught “ignoring all these guidelines, putting the wildlife in the reserve at risk”, Al Suwaidi said.

The official said that the four were made to undergo intense legal questioning and were each fined Dh10,000.