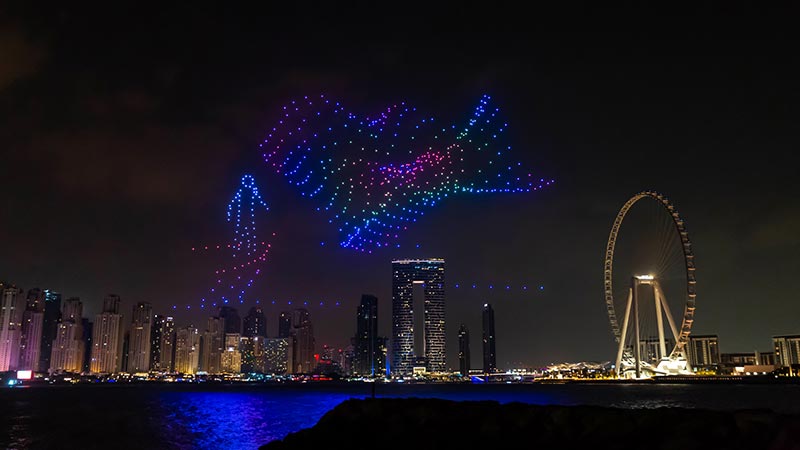 The drone show in Bluewaters, Dubai.

DUBAI – Three never-before-seen drone shows will light up the Dubai skies this January as part of the Dubai Shopping Festival entertainment.

The DSF Drone Light Show at Bluewaters will run every day at 7pm and 9:30pm, and will be complemented by the spectacular lighting show on Ain Dubai.

Set to the much-loved Ya Salam Ya Dubai song by Rashed Al Majed and RedOne; the Expo 2020 anthem, This is Our Time, and David Guetta’s global hit Titanium, the DSF Drone Light Show showcases mesmerising choreography and tells the story of the UAE’s past, present and future with AR elements.

The sky will also continue to be lit up every evening with a very special DSF firework display to mark each day of the world’s longest running retail festival.

The DSF Market at Al Seef will play host to fireworks by Al Zarooni Group until January 12, after which Bluewaters and The Beach Opposite JBR will take over the spectacular with a special joint display with the DSF Drone Show until January 23, concluding with the grand finale at The Pointe until the end of the festival on January 30. ICA/Expat Media 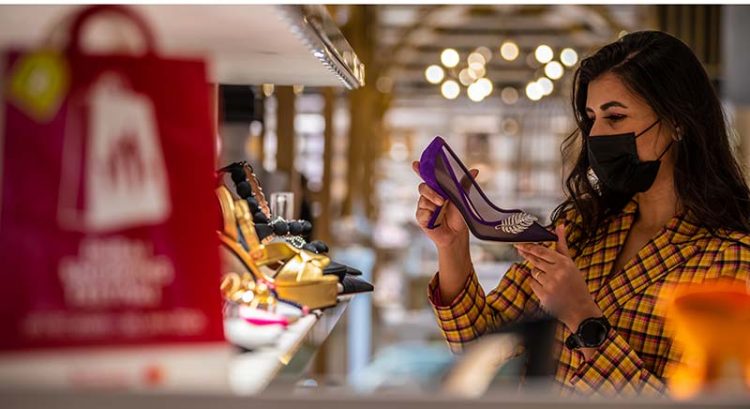 Film your Dubai Shopping Festival experience, win up to Dh150,000 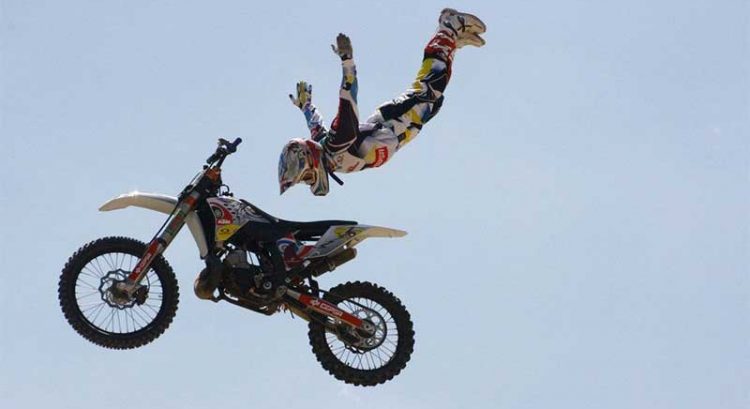 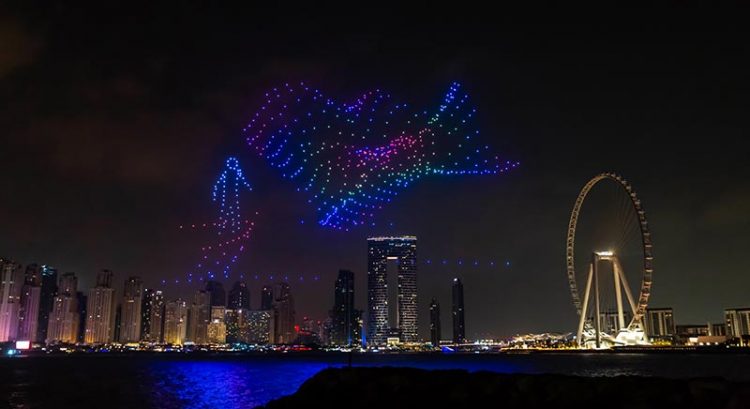 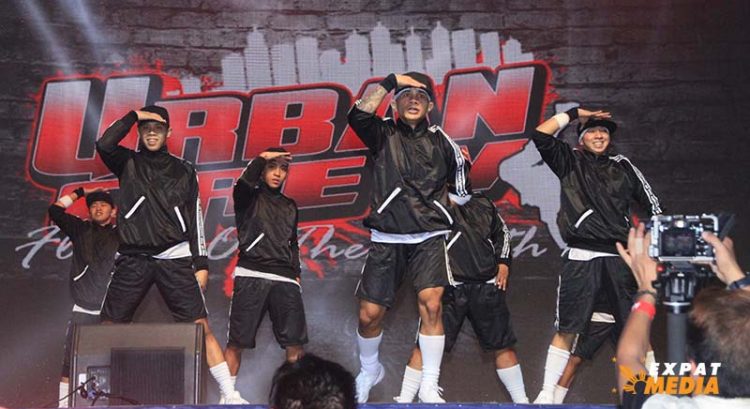 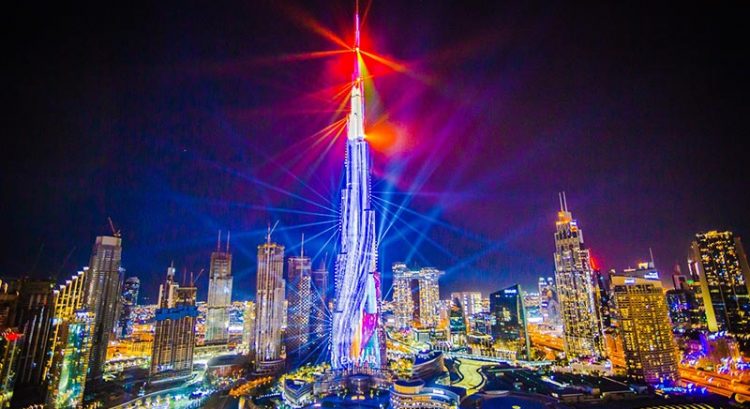 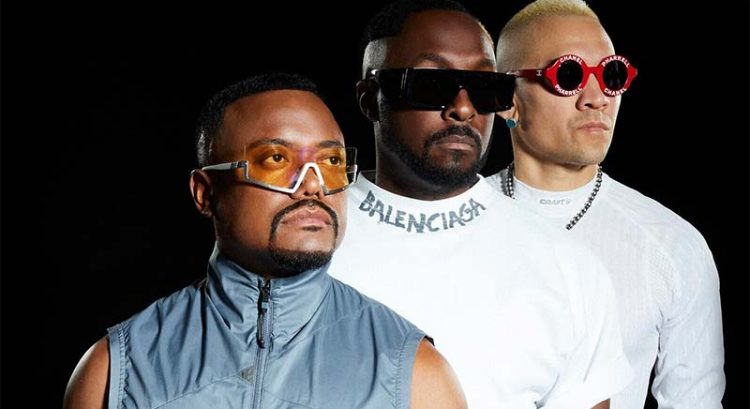 Black Eyed Peas to perform at Expo 2020 Dubai in January