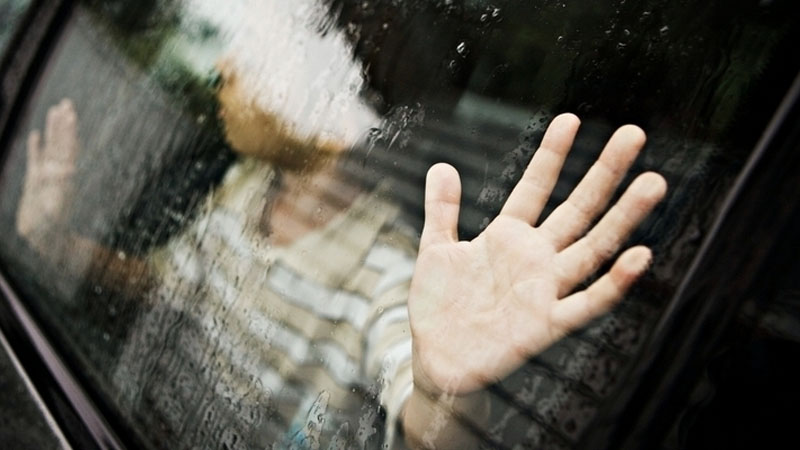 DUBAI – At least 204 children have been trapped in cars, apartments and elevators in separate incidents across Dubai, according to the Dubai Police.

Police said that they have so far rescued 86 children left behind in cars this year, while 112 others were rescued from their homes. Six children trapped in elevators were also rescued.

What were the main reasons that parents forgot their children? Distraction from shopping or phone calls, said Lt Col Abdullah Bishwah, head of the Land Rescue Department at Dubai Police’s General Directorate of Transport and Rescue.

Bishwah said that in one incident, police rescued a child who was locked inside a car. The child was spotted by a pedestrian who then alerted the police.

Police said that the mother had forgotten her child inside the car after she went up to the family’s apartment to start cooking their meal.

Under the UAE Child Rights Law that was introduced in 2016, the rights of children, including their emotional well-being, must be protected

Those found endangering a child’s psychological and moral integrity through abandonment face fines ranging from Dh5,000 to Dh1 million with 10 years of imprisonment. ICA/Expat Media