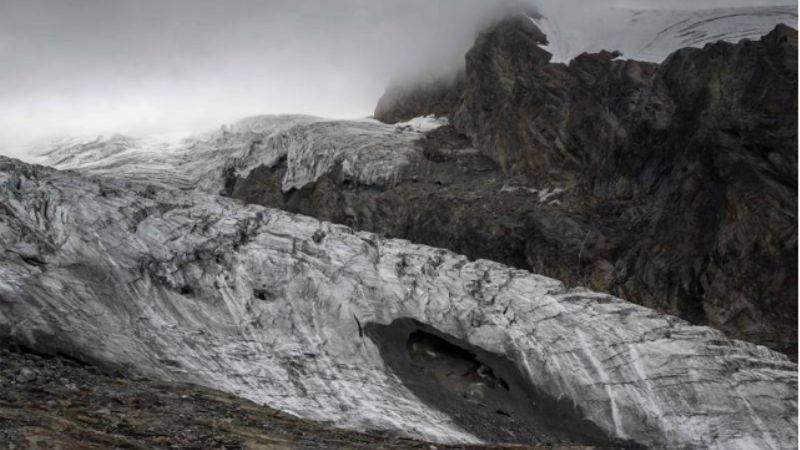 More than 54 years later, the wreckage of a plane that crashed in the Swiss Alps in 1968 has been found on Friday.

The Aletsch Glacier in the southwest Wallis canton, close to the Jungfrau and Monch mountain peaks, is where the fragments first appeared.

The wreckage was discovered on Thursday, according to Wallis police.

The tragic plane crash happened 500 meters south of the saddle between the two peaks known as the Jungfraujoch. The bodies were recovered at the time, but the wreckage was not.

A teacher, a chief medical officer, and his son, all from Zurich, were reported to be on board the plane.

The wreckage was apparently found by a mountain guide on an expedition. BKM/ Expat Media 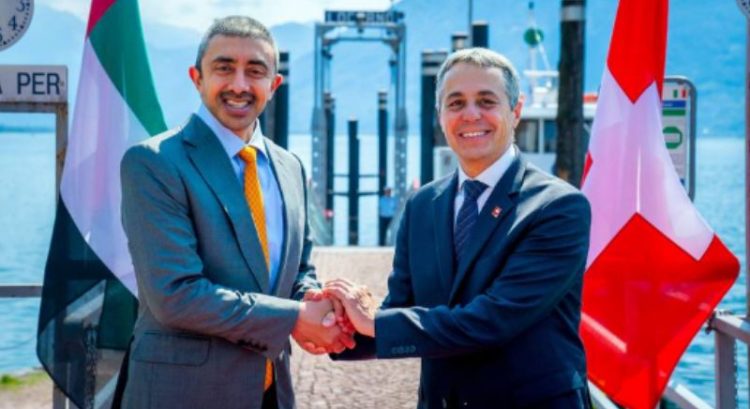 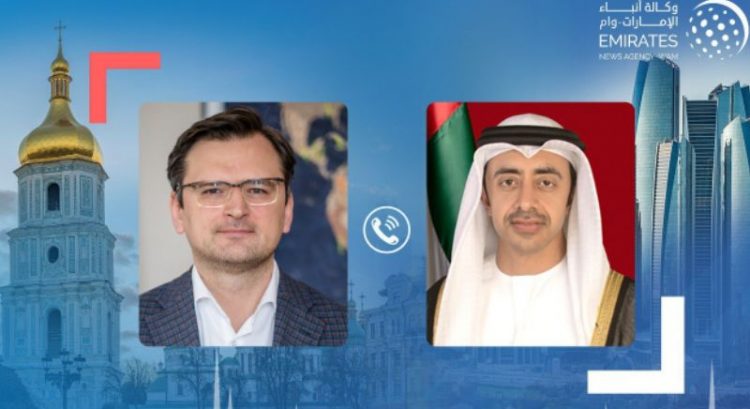 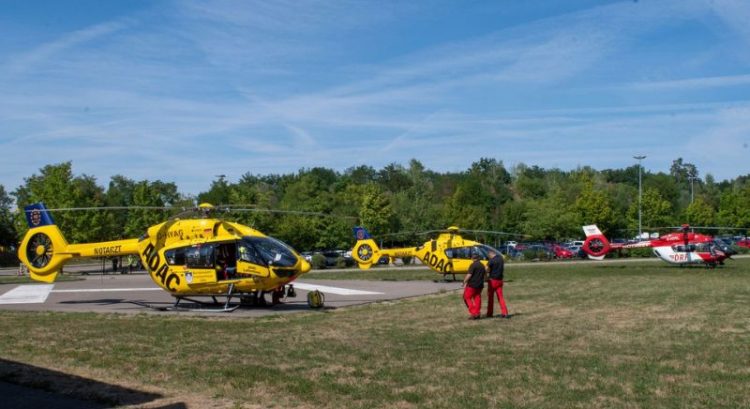 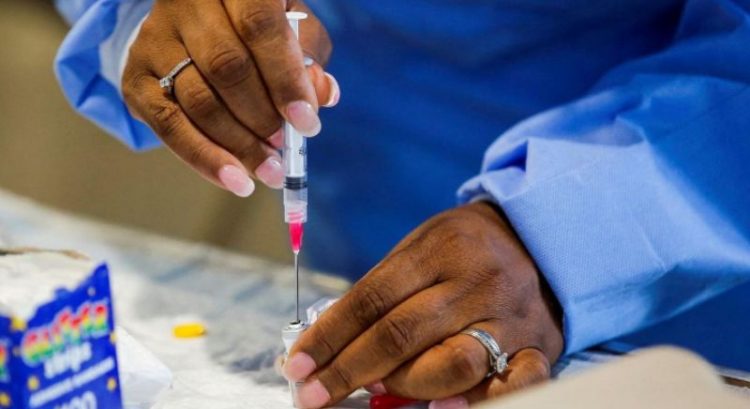 UK running out of monkeypox vaccine as cases continue to rise 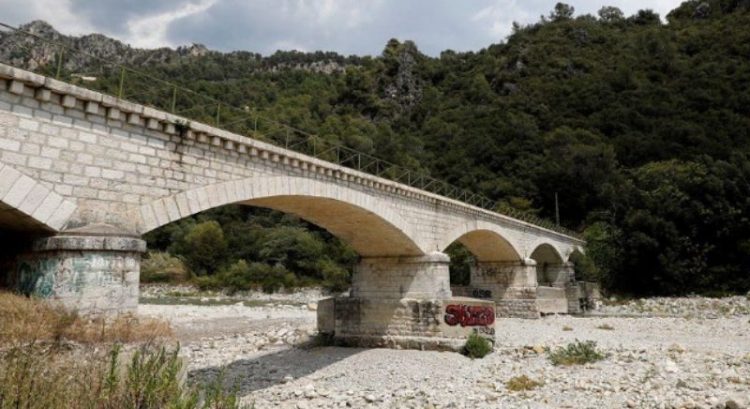 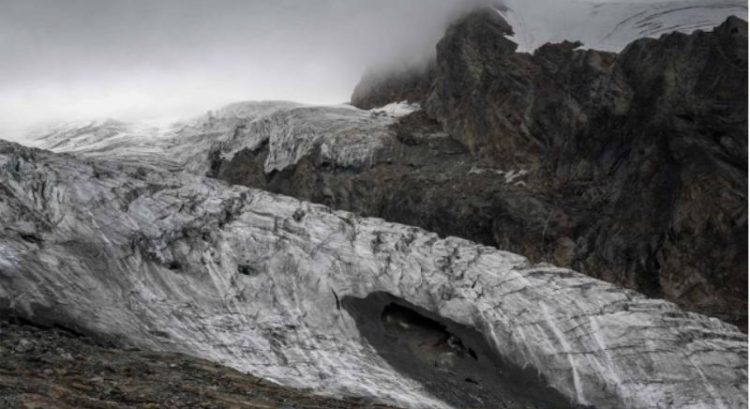