Who will survive Game of Thrones? AI predicts 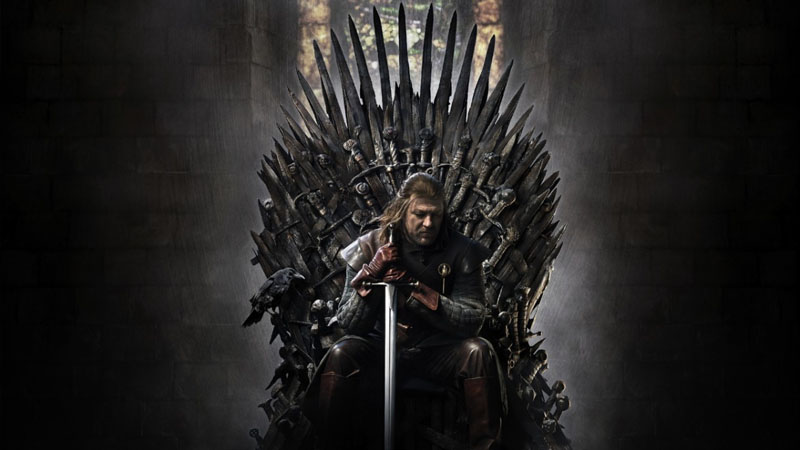 A scene from HBO's hit series Game of Thrones.

Who will survive Game of Thrones? AI predicts

DUBAI – The final season of Game of Thrones begins soon, and a student invention just might have the answer as to who will claim the coveted iron throne.

Students of Technical University of Munich have reportedly developed a computer application that can predict which character will survive in the hit medieval fantasy series.

The computer application scours the internet for information about the characters, which is then processed by artificial intelligence algorithms to assess their chances of survival.

Inventor Christian Dallago said the group “put all this together to train the algorithm to tell us when this character is going to die.”

And just how accurate is the application? In 2016, an algorithm created by students at the same university accurately predicted that Jon Snow would be resurrected.

So you has the best chance of surviving Game of Thrones, according to AI?

If you’re a fan of the hit HBO series, stop reading now.

AI predicts Daenerys Targaryen has the best chance of survival in the final season. ICA/Expat Media 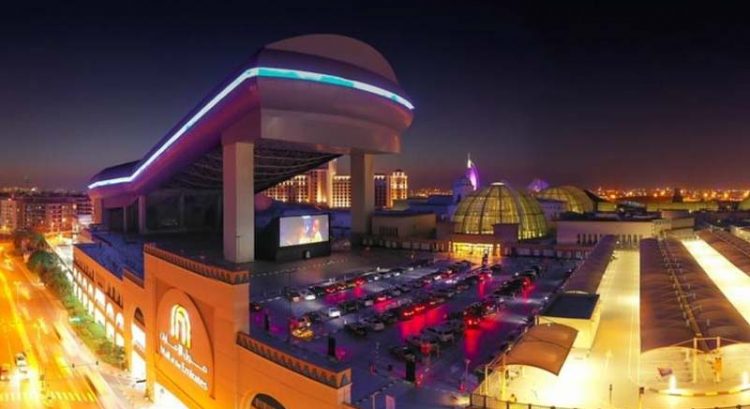 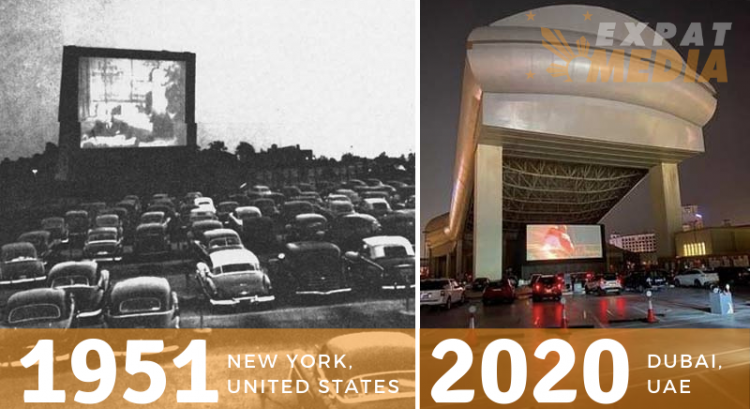 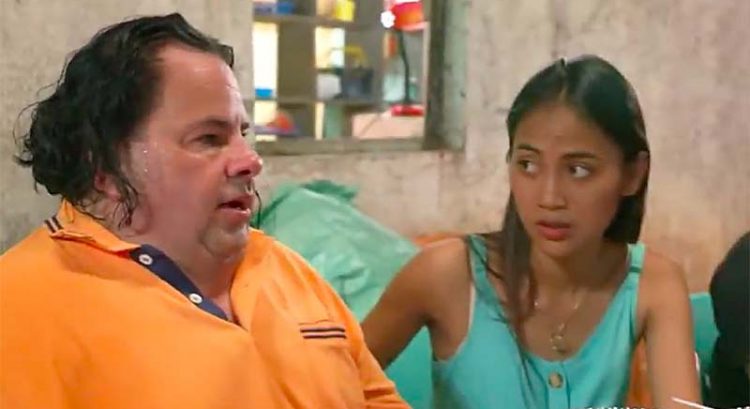 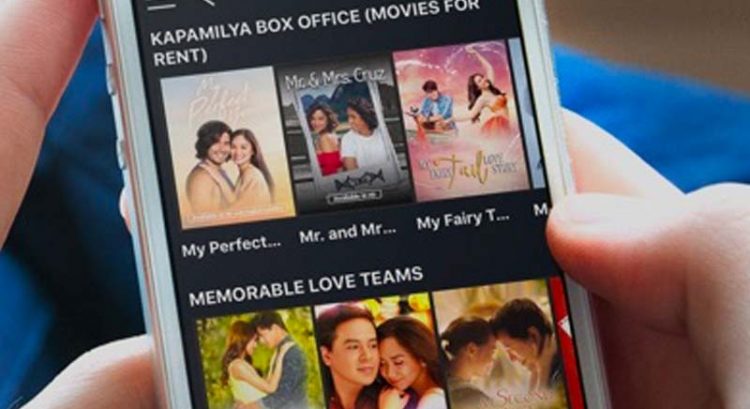 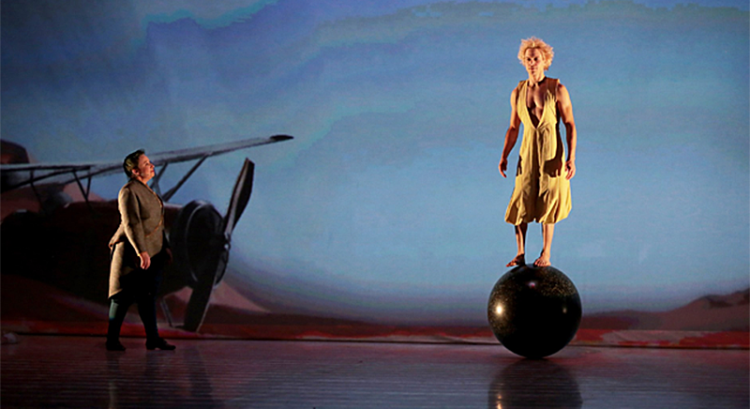 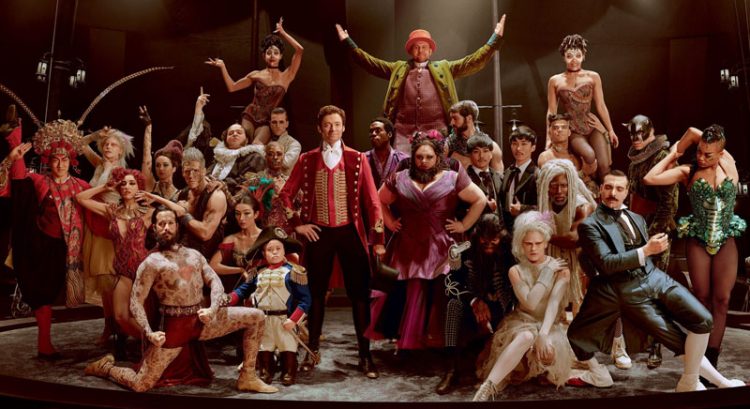