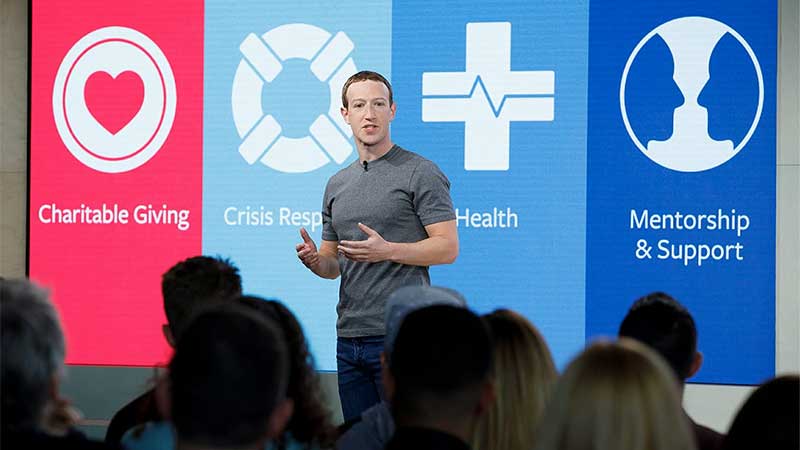 This sent Zuckerberg’s worth down to $121.6 billion (Dh446 billion), sending him trailing after Bill Gates to Number 5 on the Bloomberg Billionaires Index.

According to the index, Zuckerberg has lost almost $140 billion in just a few weeks.

This came after the Wall Street Journal started publishing a series of stories based on a cache of internal documents revealing that Facebook knew about its products’ role in fueling misinformation and harm to mental health, but still downplayed the issues in public.

On Monday, a whistleblower Frances Haugen came forward with tens of thousands of pages of internal research documents she secretly copied before resigning from her job as Facebook data scientist.

Haugen also filed complaints with federal authorities alleging that Facebook’s own research shows that it amplifies hate, misinformation and political unrest, but the company hides what it knows.

She insisted that “Facebook, over and over again, has shown it chooses profit over safety.” 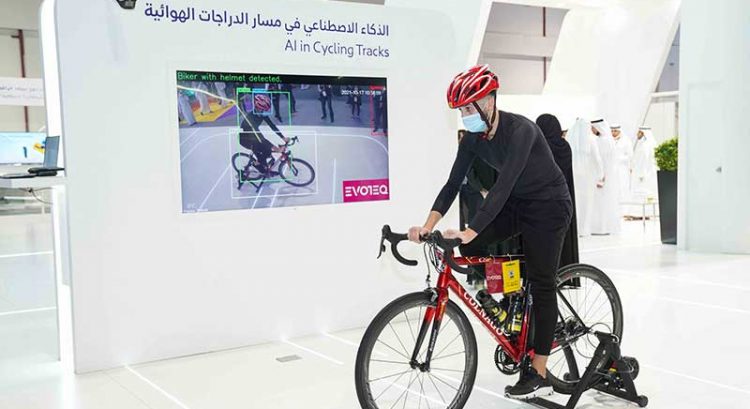 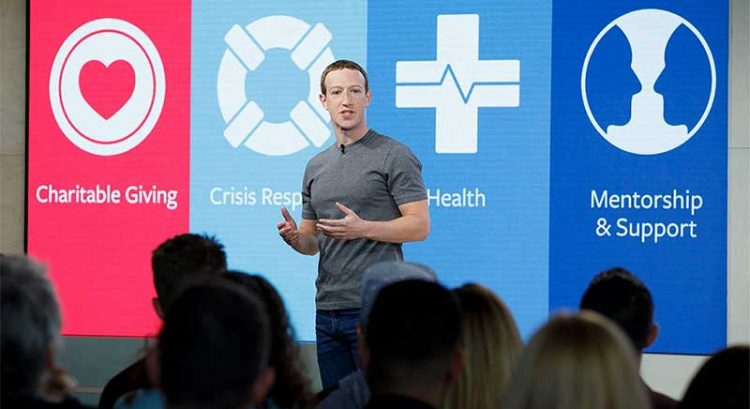 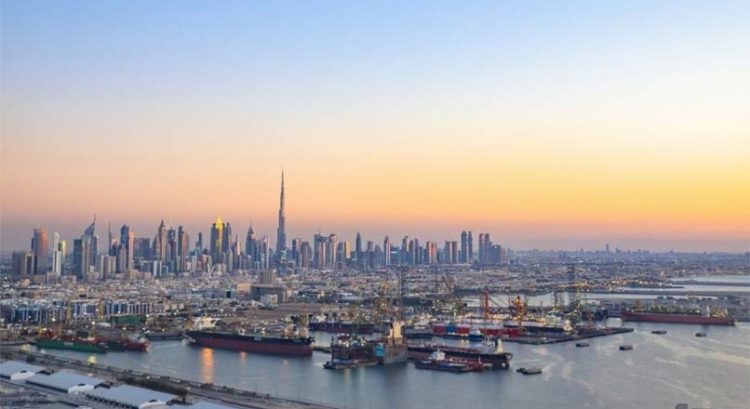 South Yard in Dubai: What is it? 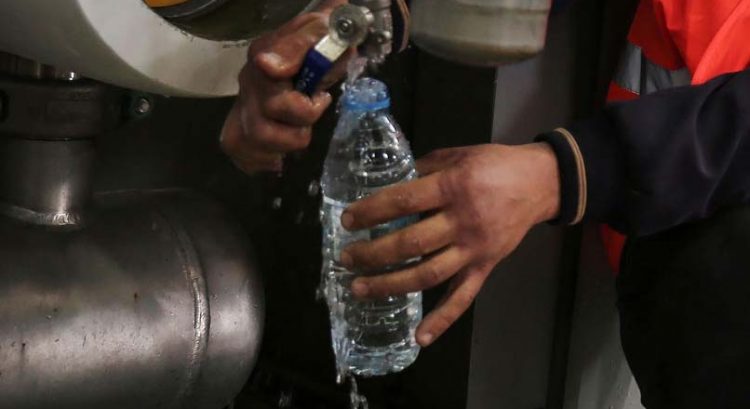 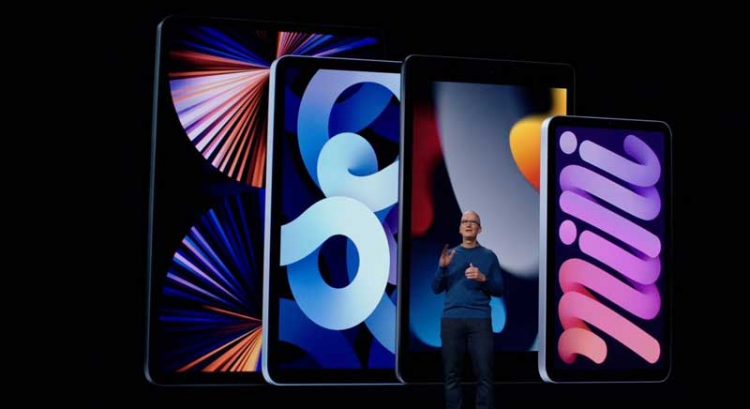