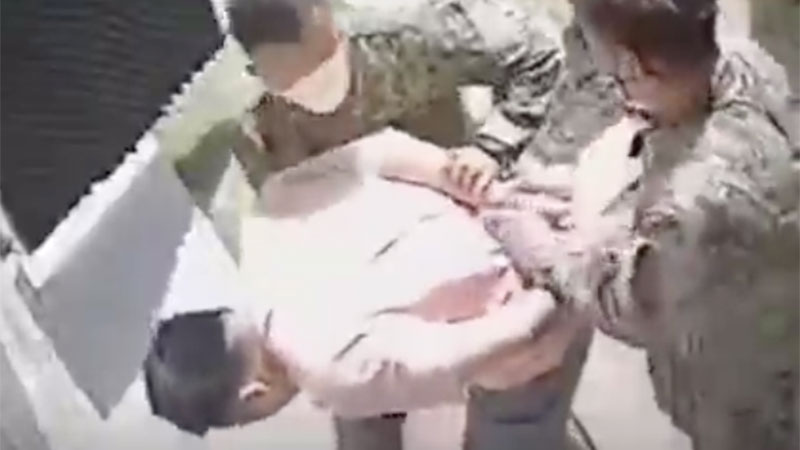 A screen shot of the prank video in Paul Sun's Angeles City home.

ANGELES CITY – Forty-one policemen from Angeles City Police Station 5 have been fired for involvement in a prank video orchestrated by a music mogul.

In the video, two uniformed policemen were seen serving a warrant of arrest to Paul Sun, the General Manager of SY Music Entertainment, in his Angeles City home.

The video showed the two policemen arresting Sun and leading him to a police patrol car, while 17 of his staff members left behind appeared confused and panicked.

Later in the video, Sun is seen saying it was all “a prank” before going back with the two policemen to his home to reveal the April Fool’s Day stunt to his staff.

However, the prank did not sit well with the Philippine National Police and the local government of Angeles City.

The two policemen seen in the video will also face further charges for failing to wear a face mask and failing to observe social distancing.

They were caught on video sitting together with a group of people in a room, violating the protocol of wearing face mask and observing physical distancing.

Authorities will also penalize the 17 individuals seen in the video not wearing any face mask.

Meanwhile, Sun has apologized for his prank, while his lawyer explained that the police force agreed to do the prank when Sun promised he will be giving grocery items to the less fortunate.

Attorney Aldin Agus said that Sun is willing to give assistance to all the policemen who lost their job due to the prank. CAM/Expat Media 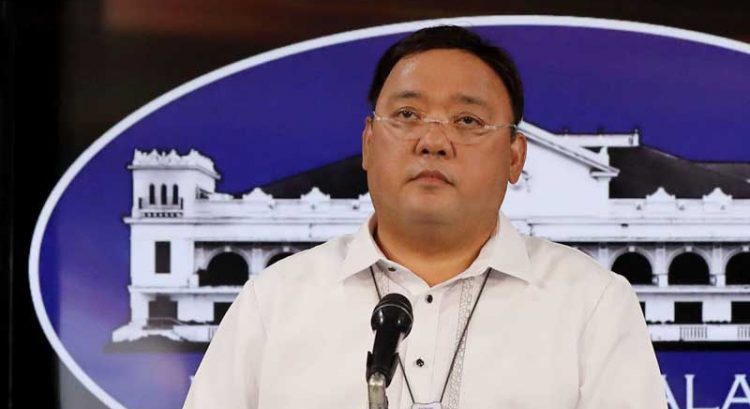 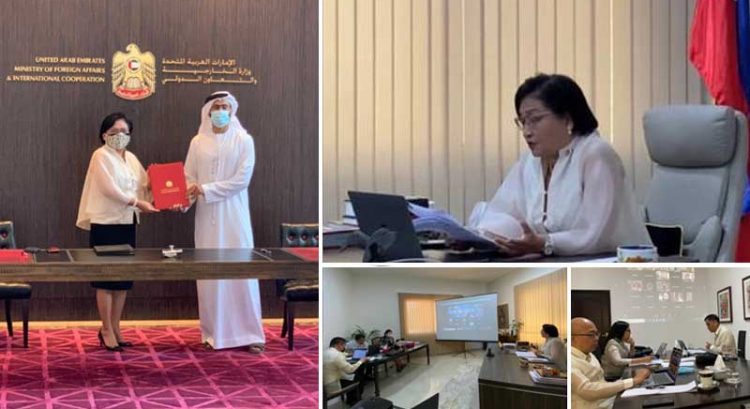 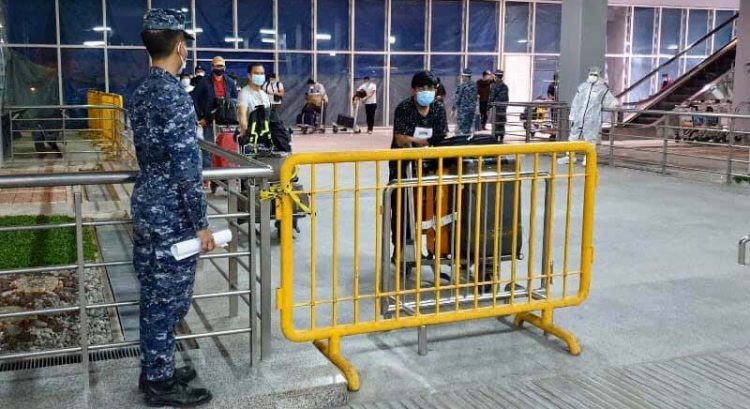 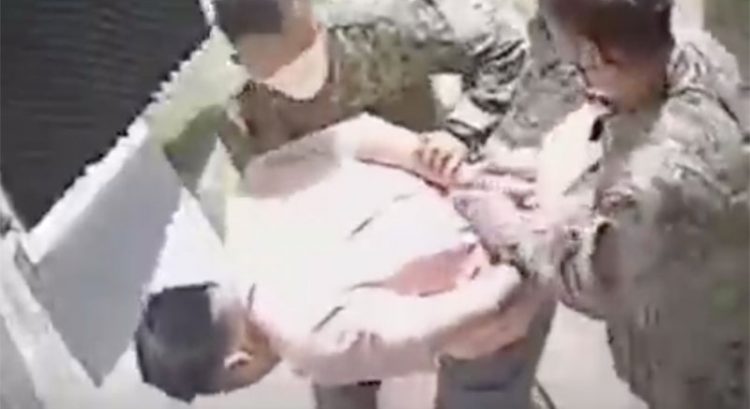 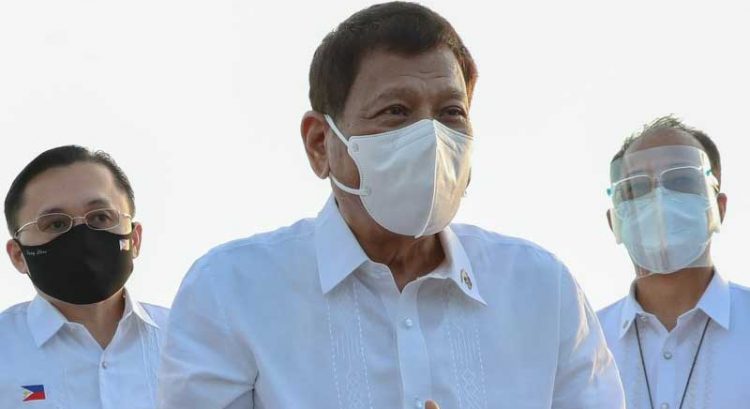