Warning for Filipinos in Iraq 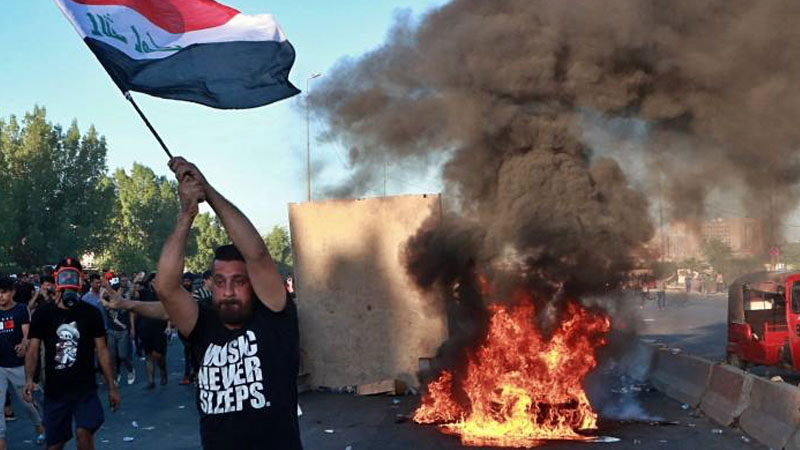 Advisory for Filipinos in Iraq

MANILA – Filipinos in Iraq were warned to take precaution amid ongoing unrest in the country, according to the Department of Foreign Affairs (DFA) on Saturday (October 5).

“Filipinos, especially those in Baghdad, are advised to remain indoors and to avoid any movement especially in areas where demonstrations are taking place,” DFA Media and Public Affairs acting director Johann Andal said in an advisory.

“Filipinos are also advised to make sure they have enough food and water and to call the Philippine Embassy in Baghdad if they require assistance,” he added.

The DFA also urged families of Overseas Filipino Workers in Iraq to help share the message amid internet disruptions in the country.

Iraqi authorities have resorted to curfews — lifted on Saturday — and widespread internet shutdowns to try to quell violent protests.

Civil unrest has spread in Iraq in the past few days, with thousands of demonstrators taking to the streets to protest corruption and unemployment.

Dozens of protesters have reportedly been killed and hundreds injured in clashes with security forces. ICA/Expat Media