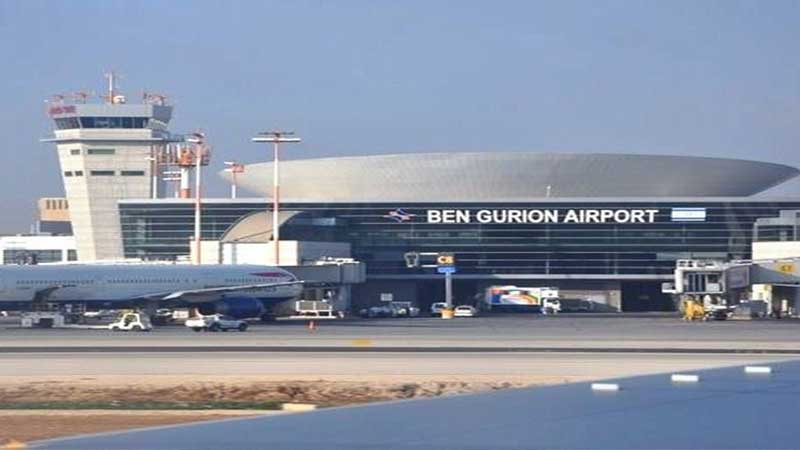 Visa-free travel to UAE and Israel for citizens

The announcement came as the first official UAE delegation landed in Israel at Ben Gurion airport near Tel Aviv on Tuesday.

At a press conference at the airport, Netanyahu said the visa exemption will allow citizens from UAE and Israel to travel across the border.

The Israeli leader also lauded the UAE’s first visit to the country. “We are making history today.. This is the first official visit from the UAE. Today, we sign four agreements that will change matters in terms of economy, science, technology and aviation,” Netanyahu said.

The UAE and Israel agreed to normalise ties in August, with a US-brokered Abraham Accords signed on September 15 opening a new era in Arab-Jewish relations.

On Sunday, Israel’s Transport Ministry announced that the UAE and Israel are expected to sign a deal allowing 28 weekly commercial flights between Tel Aviv, Abu Dhabi and Dubai. ICA/Expat Media 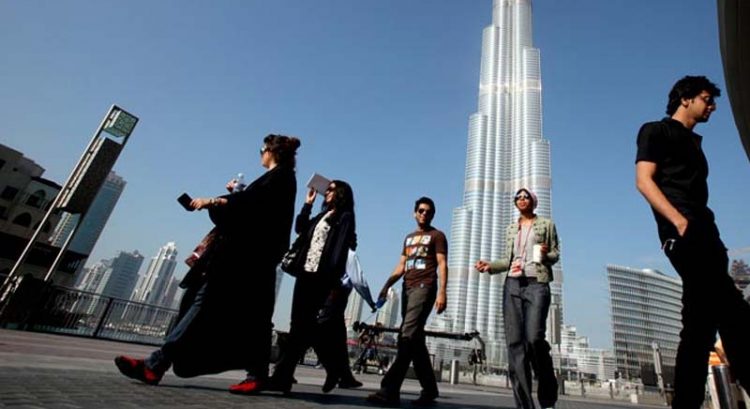 Six-day holiday coming up in UAE? Here’s when 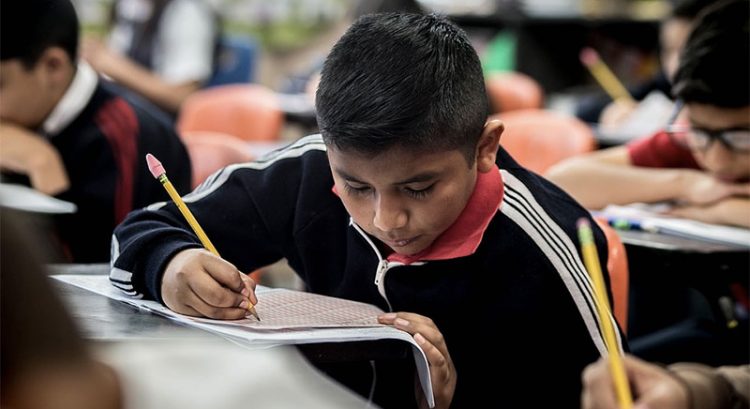 UAE public school students to return to classrooms in August 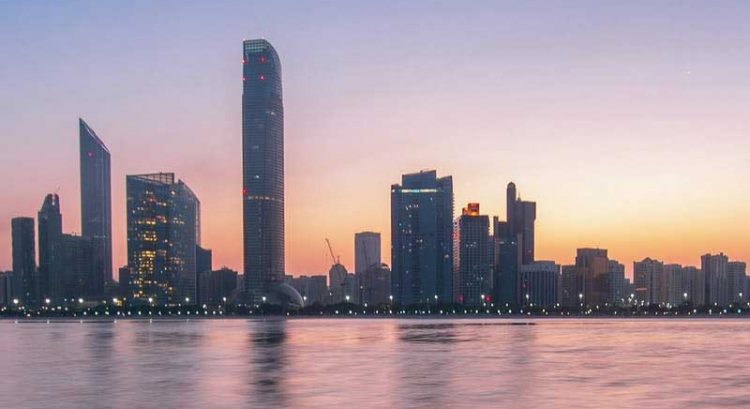 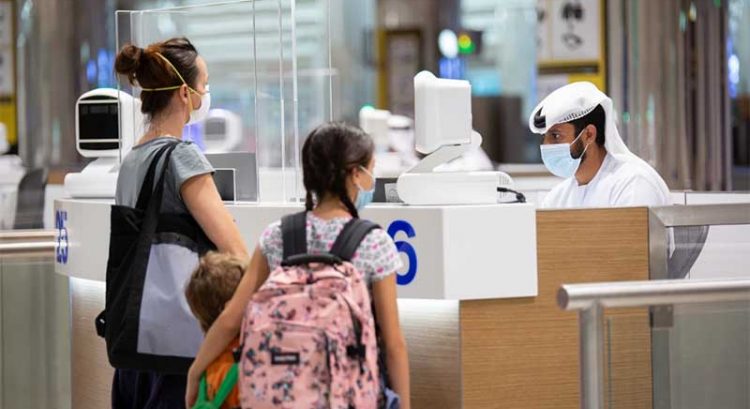 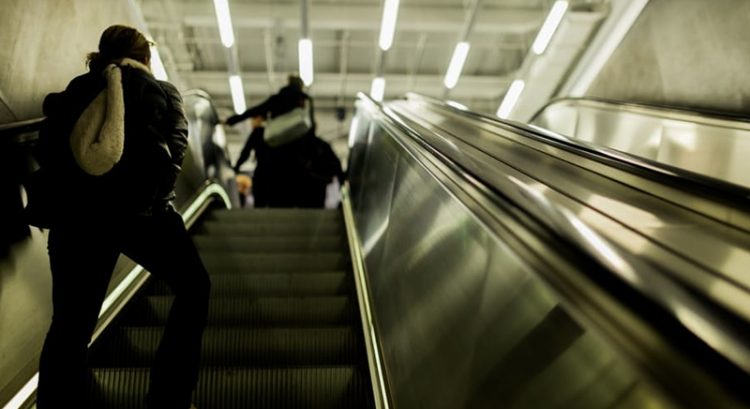