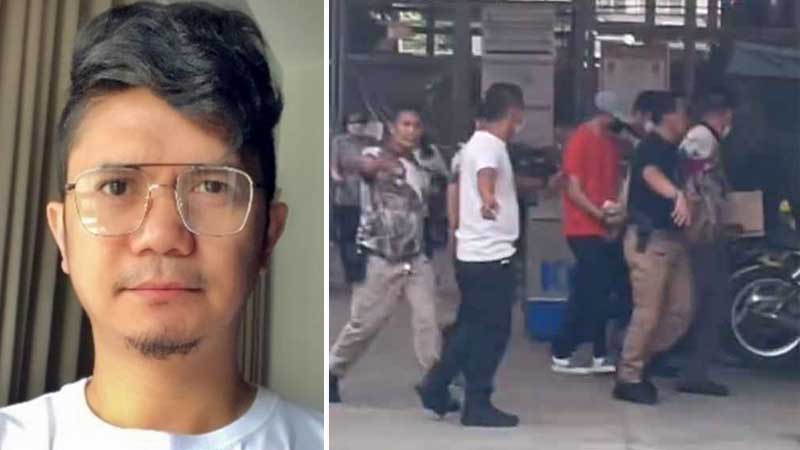 Actor and comedian Vhong Navarro is escorted to the Taguig City Jail on November 21, 2022.

Actor-comedian Vhong Navarro was transferred to Taguig City Jail on Monday (November 21), according to the National Bureau of Investigation (NBI).

The embattled celebrity had been detailed at the NBI headquarters for two months in relation to rape cases filed against him by model Deniece Cornejo.

Navarro had filed for a motion to remain at the NBI detention center, claiming that his wife received a threat via SMS from an unknown number, asking her in Filipino to tell her “rapist husband they are waiting in Taguig”.

However, a judge at Taguig court denied Navarro’s motion, saying he failed to show proof of the SMS and could not justify the need for his continued detention at the NBI headquarters.

Navarro has now filed for a petition for bail as he remains under custody of the Taguig City Jail.

Navarro is embroiled in a 2014 incident in which model Cornejo claimed that the actor attempted to rape her. That year, prosecutors and the Department of Justice dismissed Cornejo’s rape complaints, so she elevated her case to the Court of Appeals (CA).

Last August, Navarro was charged with rape and acts of lasciviousness by the Taguig City Prosecutor’s Office after the CA ruled in Cornejo’s favor in the review of her cases and ordered the prosecutor’s office to file the two cases against Navarro.

Navarro was arraigned for the rape case in October, but attended all the hearings remotely via video conference on the approval of the court. ICA/Expat Media 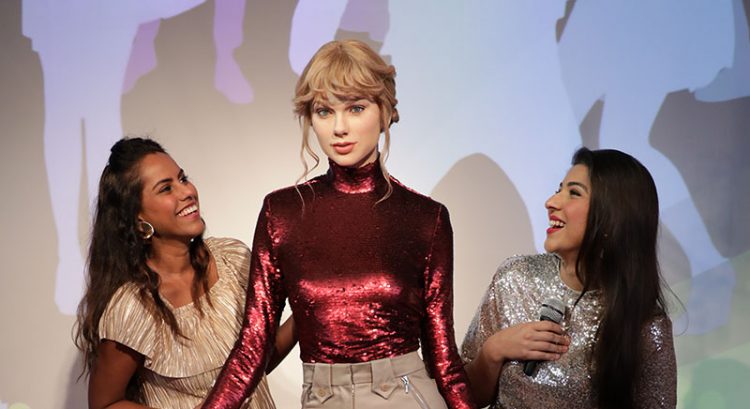 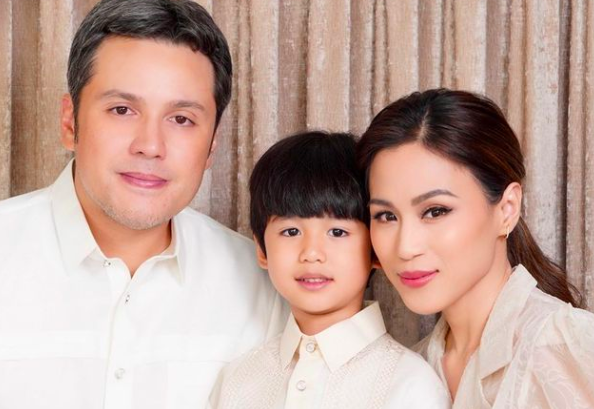