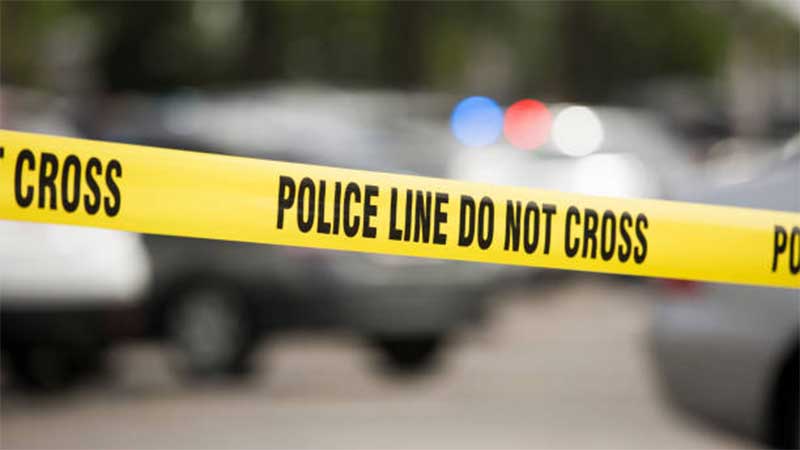 A woman in Connecticut who choked her 8-year-old son before setting their home ablaze has been given a 40-year prison term.

On November 14, 2016, at their Meriden home, Karin Ziolkowski allegedly killed her son Elijah before lighting two fires using tiki torch oil, according to the prosecution. Rescuers could not revive the boy, whose death was ruled a homicide by asphyxia.

In North Carolina in October 2017, Ziolkowski was taken into custody. She was given a concurrent 40-year state prison term for murder and ten years for arson on Tuesday.

A Superior Court jury in New Haven found her guilty on both charges on November 8, 2022.

“Though nothing can bring back Elijah or lessen the pain of his loved ones, we hope today’s prison sentence brings Elijah’s family some measure of peace now that the person responsible for his senseless and unimaginable death has been brought to justice,” New Haven State’s Attorney John P. Doyle Jr. said in a statement. BKM/ Expat Media 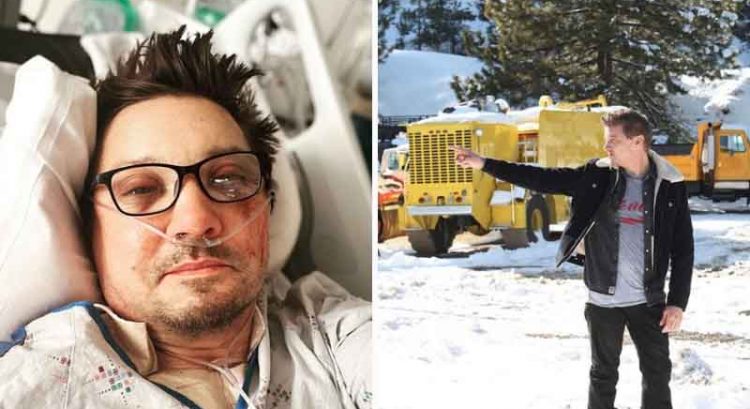 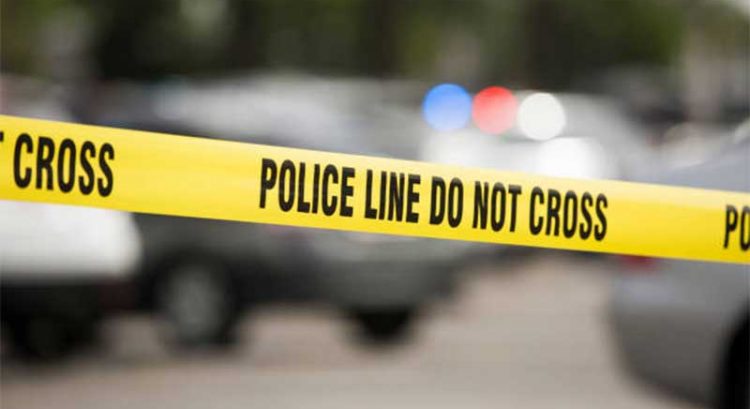 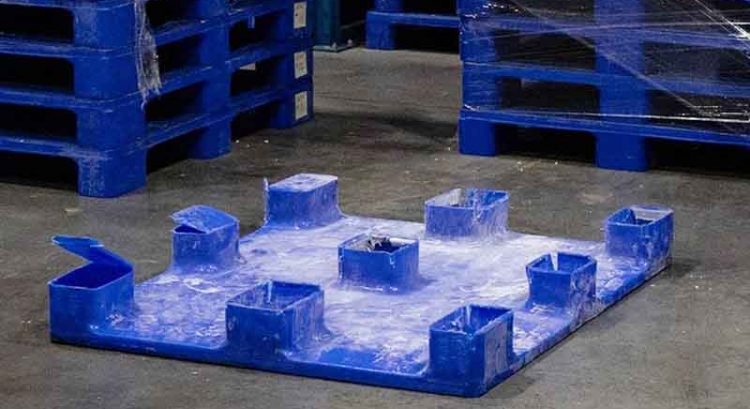 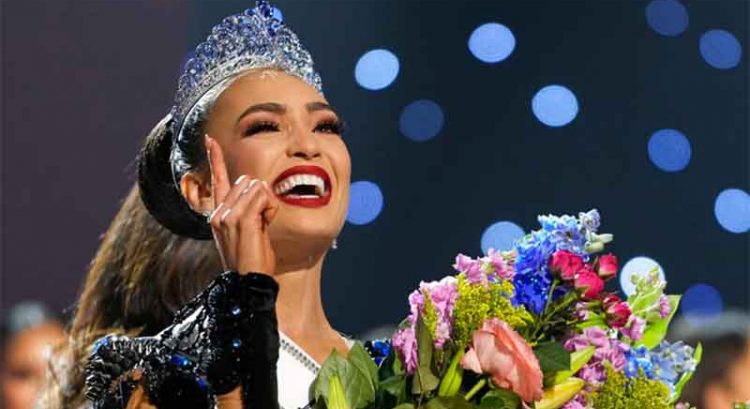 Who is Miss Universe R’Bonney Gabriel? 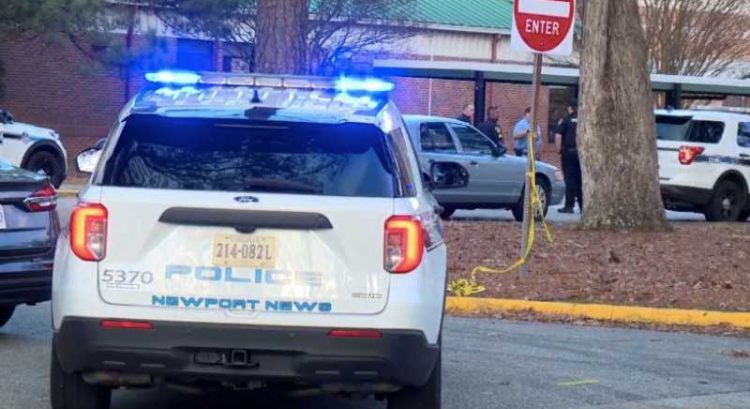 US: 6-year-old shoots teacher after an altercation at school