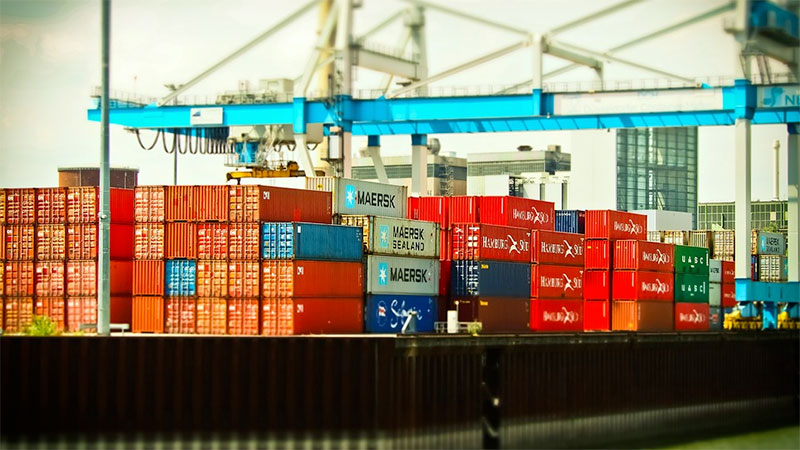 Photo is used for illustrative purpose only.

Under the direction of Sheikh Mohamed bin Zayed, Crown Prince of Abu Dhabi and Deputy Supreme Commander of the Armed Forces, the Emirates Red Crescent provided it.

The ship has docked in Mogadishu, and the supplies will be distributed to 600,000 people.

The ship was sent as part of phase three of the UAE’s response to the Somalia drought, according to Dr Mohammed Ateeq Al Falahi, Secretary General of the Emirates Red Crescent.

The UAE assisted in the establishment of an air bridge to Mogadishu in the first phase. The second phase focuses on supplying clean drinking water to isolated populations.

Somalia is one of the most drought-stricken countries in the Horn of Africa. It came after three seasons of below-average rainfall, displacing approximately 345,000 people.

There are around 4.6 million people that require immediate assistance. KMB/Expat Media