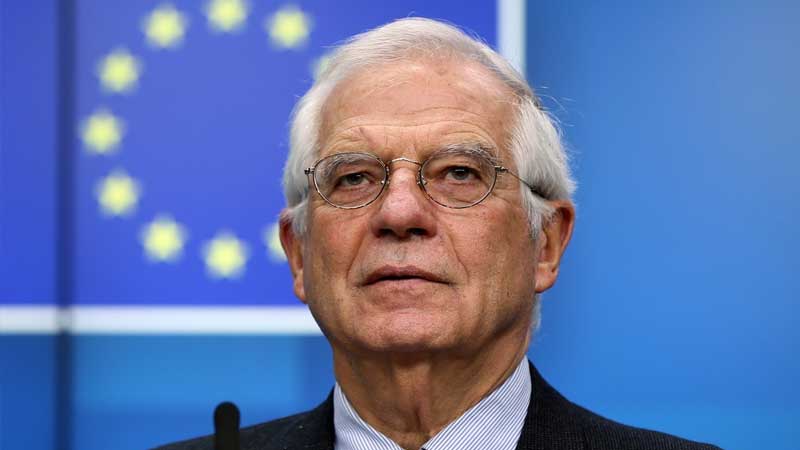 Josep Borrell is the EU High Representative for Foreign Affairs and Security Policy.

The UAE has rejected comments by EU’s Josep Borrell as racist, after the top diplomat made a speech in Belgium describing the world outside Europe as a “jungle”.

“Europe is a garden,” Borrell said in his speech, but “most of the rest of the world is a jungle, and the jungle could invade the garden”.

Borrell, the EU High Representative for Foreign Affairs and Security Policy, has been called to apologise for his latest remark, which he made at the inauguration of the new European Diplomatic Academy in Belgium.

“Statements of this kind are inappropriate and discriminatory,” the UAE Ministry of Foreign Affairs and International Cooperation said in a statement.

The ministry called Borrell’s remarks as racist and noted that these statements contribute to a worsening climate of intolerance and discrimination worldwide.

The UAE Ministry of Foreign Affairs and International Cooperation asked the Office of the High Representative to provide written explanation of Borrell’s “hurtful and discriminatory comments”.

“Borrell’s remarks are a disappointing development that comes at a time when all parties are aware of the importance of respect for other religions, cultures, and ethnic groups, as well as values such as pluralism, coexistence, and tolerance,” according to the Ministry. 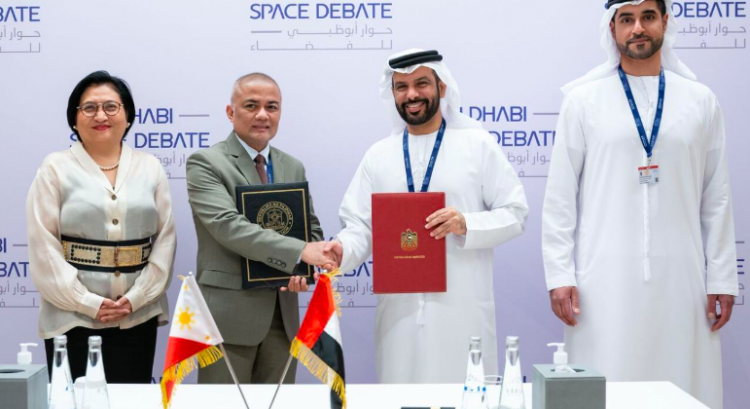 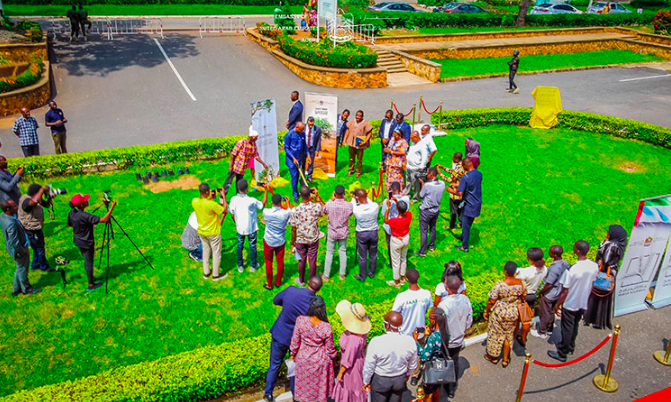 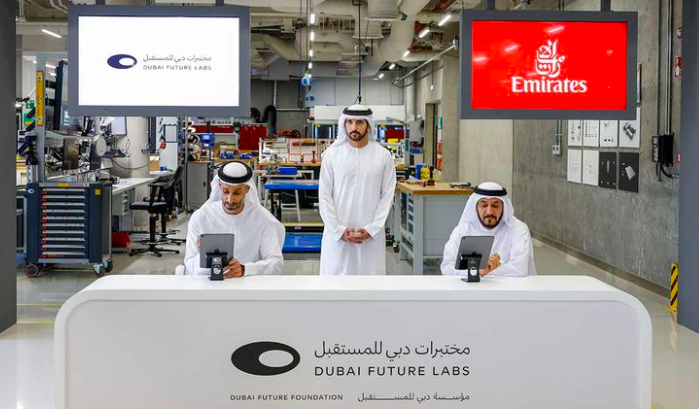 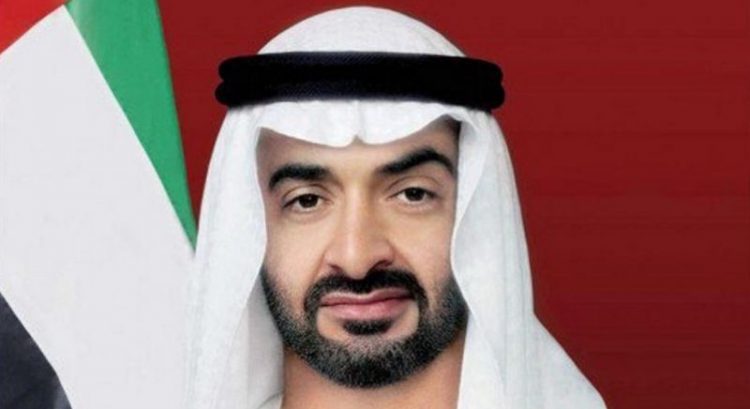 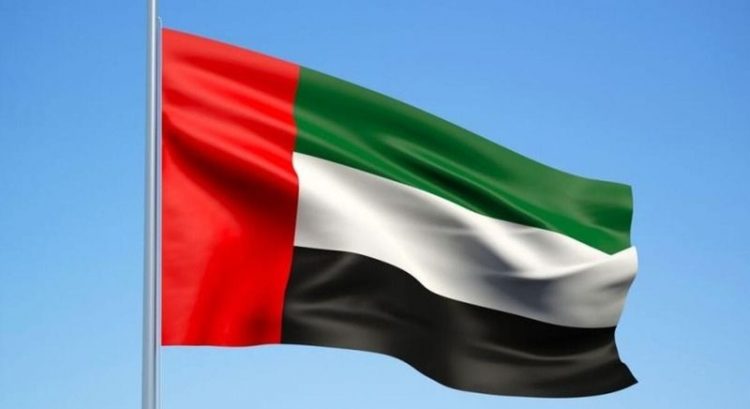