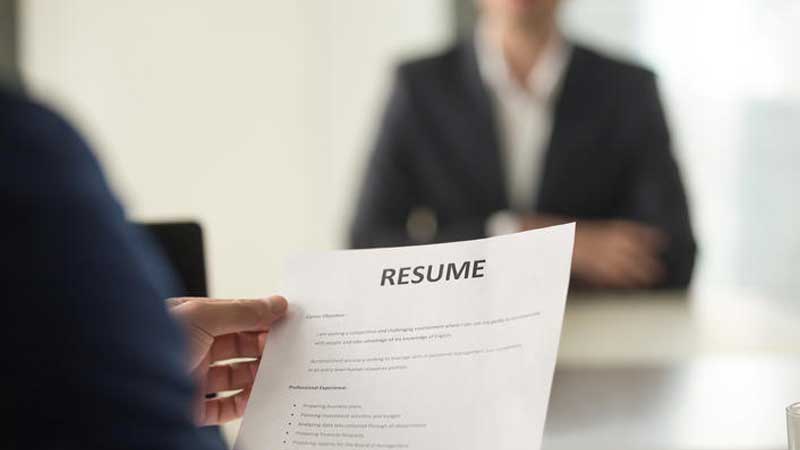 DUBAI – A jobseeker in Dubai said she was made to pay Dh3,000 “security deposit” for a job offer as office staff in the emirate.

“I wanted to share my experience so that others will not fall for this scam,” Marinel (not her real name) told Expatmedia.net.

The Filipina said she did not suspect anything wrong when she went for an interview. “They didn’t ask for money then, but told me to wait for an email in case I get accepted,” she said.

The next day, she received an email telling her she has been selected for the job. The email contained details of her salary, with a note saying that she will also need to pay a security deposit of Dh3,000.

ALSO READ: How to spot a fake job interview in UAE

According to the company, she will need to pay Dh1,500 before she starts work, and the remaining Dh1,500 when her visa is processed. The company claimed that the Dh3,000 security deposit will be returned once she completes the probation period.

“I dropped the offer because it didn’t feel right,” Marinel said. She hopes her job hunt will eventually land her a good job at a reputable company.

There was no response from the company at the time of this publication.

A representative of the Ministry of Human Resources and Emiratisation told Expatmedia.net that under UAE law, employers must pay the visa costs of their employee and must not collect such fees from employees.

In August, UAE police reminded jobseekers to be cautious when dealing with employment offers online, and urged victims to report job scammers.

Police said legal action will be taken against online fraudsters. Under the UAE law, online crimes are punishable with up to Dh1 million in fines and jail sentences of not less than one year.

“Fraudsters who advertise non-existent jobs on social media and fake websites are taking advantage of the current Covid-19 situation where many people have lost their jobs,” according to Abu Dhabi Police.

“The scammers, disguising themselves as recruitment agents, advertise jobs online claiming that they are recruiting for certain firms looking for workers,” Abu Dhabi Police added.

Police said jobseekers have been conned after paying commission fees for non-existent jobs.

In a previous Expatmedia.net report, some jobseekers said they were lured to fake job interviews only to be duped into paying up to Dh300 to scammers posing as recruiters or HR personnel.

In July, Dubai Police arrested dozens of fake recruiters and online scammers in a major crackdown, and warned jobseekers to be on alert for fraudsters.

“The public has to be cautious as professional fraudsters can operate in all forms to cheat people,” police said.