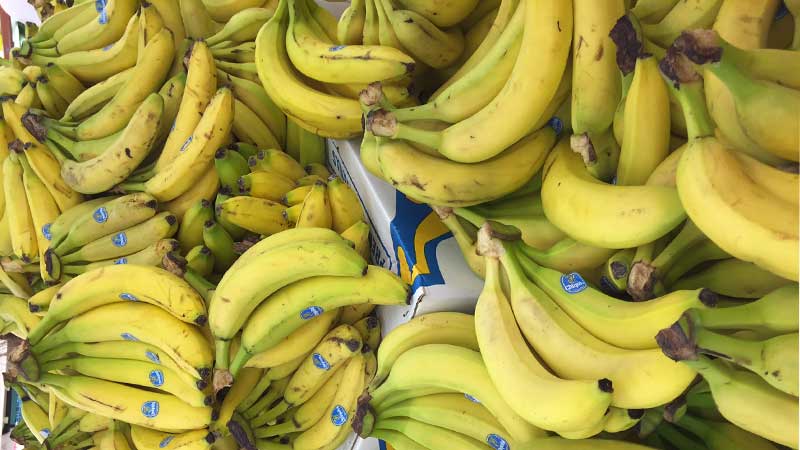 The UAE's top import from the Philippines is banana, including plantains.

During her stay in the country, the minister will be accompanied by Hjayceelyn Quintana, Ambassador of the Philippines to the UAE, and is expected to meet senior officials from the Department of Agriculture.

As early as 1981, the two nations sought ways to establish stronger ties anchored on agriculture with the signing of the Protocol on Agricultural Cooperation, inked in April 1981.

To date, UAE’s top import from the Philippines is banana, including plantains, dried or fresh. WAM