UAE embassy in US issues warning after violent protests 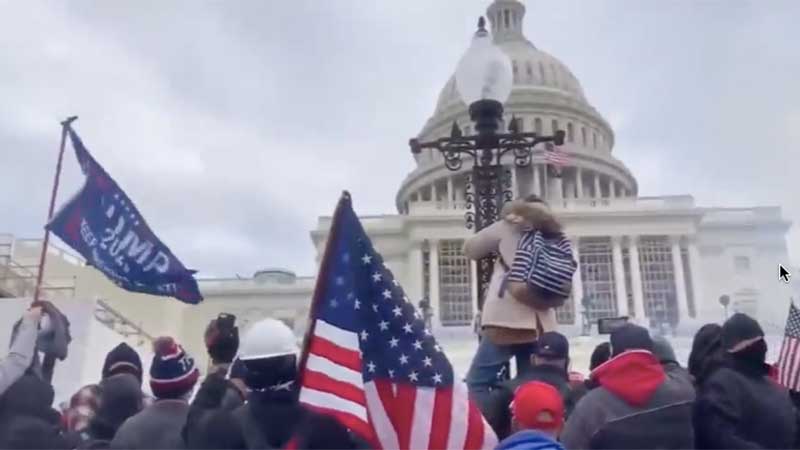 Protesters gather at Capitol Hill in Washington on January 6, 2021.

UAE embassy in US issues warning after violence at Capitol

DUBAI – The UAE Embassy in Washington has urged Emiratis to avoid protest locations in the US capital after rioters stormed the Capitol Hill on Wednesday (Thursday in UAE).

Supporters of President Donald Trump had broken into the historic landmark, sparking a confrontation with officers who were seen with guns drawn while barricaded behind a chamber door.

A 12-hour curfew has been imposed in Washington. The UAE Embassy urged Emiratis to “stay away from protest areas in the city, and to abide by the curfew decision starting from 6pm today until 6am”.

On Wednesday, violence erupted after Trump joined a rally telling a crowd that “everyone here will soon be marching over to the Capitol building to peacefully and patriotically make your voices heard.”

The protests soon turned violent as crowds stormed the complex in a last effort to stand for Trump as Congress was set to confirm that President-elect Joe Biden won the election.

At the US Capitol, rioters breached a police barricade to storm the building, causing a stand-off where at least one person was shot dead. ICA/Expat Media 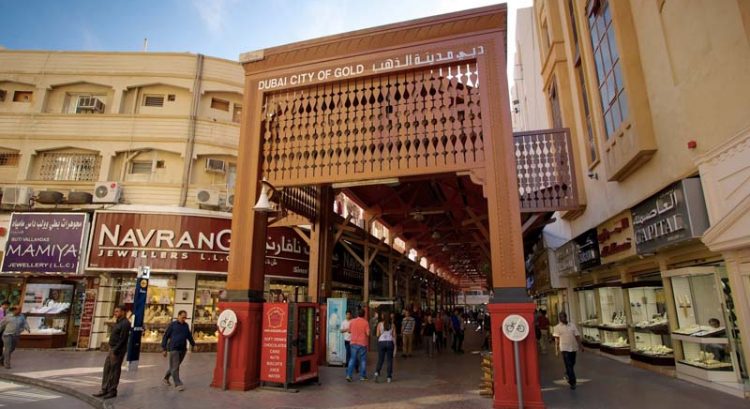 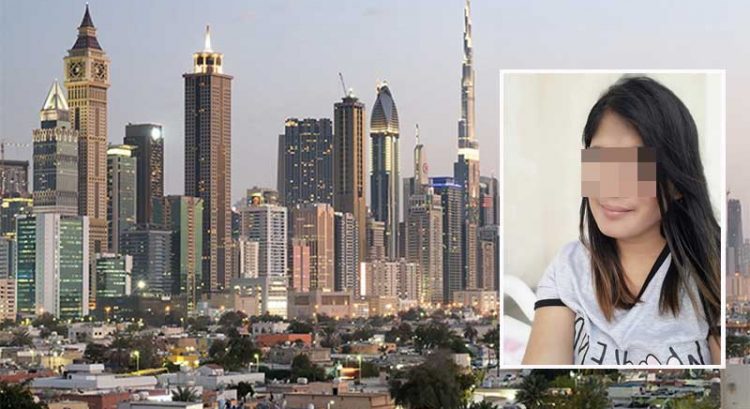 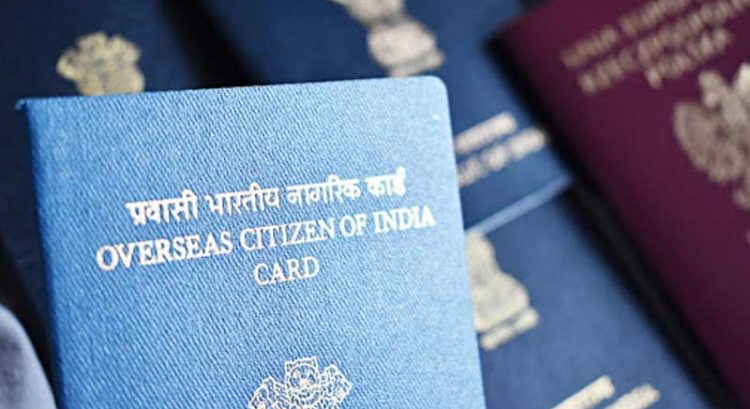 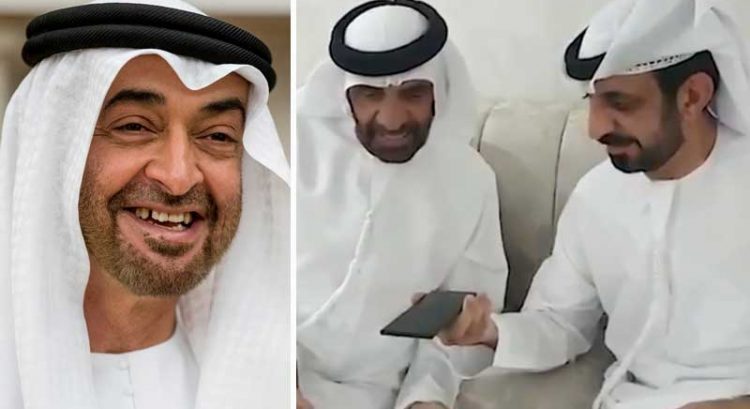 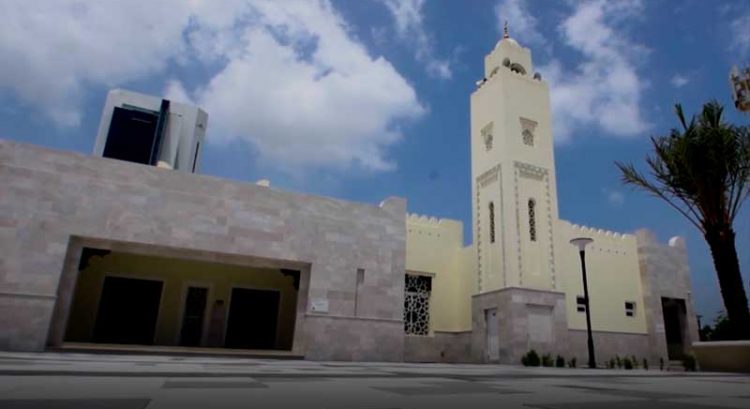