DUBAI – Suicide and attempted suicide will no longer be treated as a criminal case in the UAE after the government announced changes to laws pertaining to families and personal matters.

The sweeping changes in the laws, announced on Saturday (November 7), are seen as one of the biggest overhauls of the UAE legal system. The changes are effective immediately.

Under the new law, anyone who attempts suicide will no longer be prosecuted in court.

Police and the courts would ensure that suicide victims would instead receive mental health support.

However, anyone found assisting an individual to commit suicide will face a jail sentence. ICA/Expat Media

Changes to UAE laws on November 7

UAE alcohol consumption without license no longer a crime

UAE to execute rapists, gets tougher on harassment, honor crimes 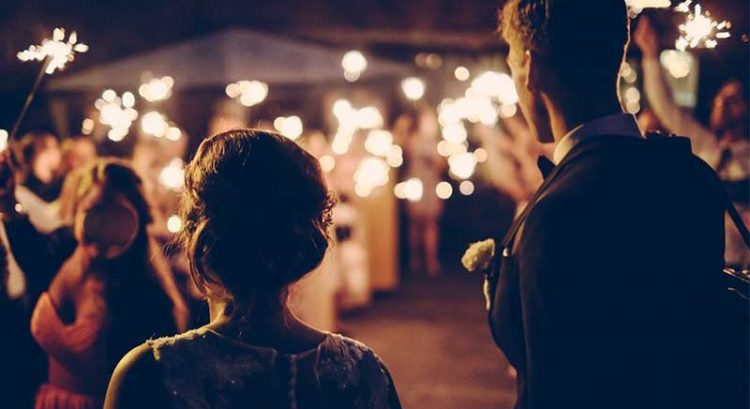 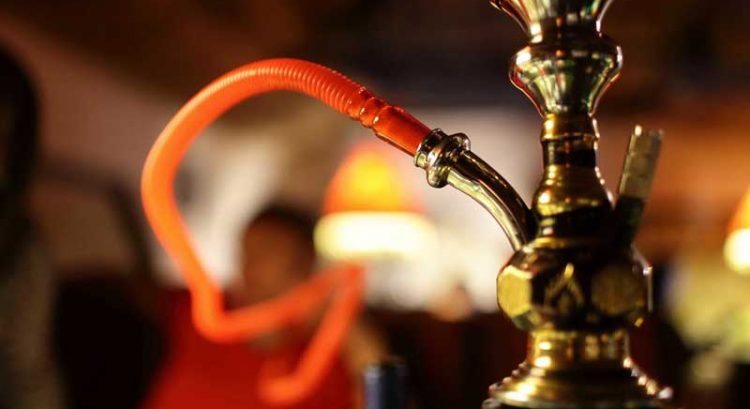 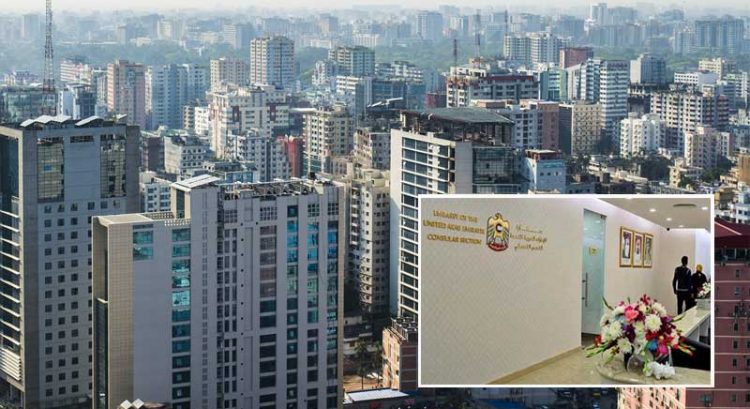 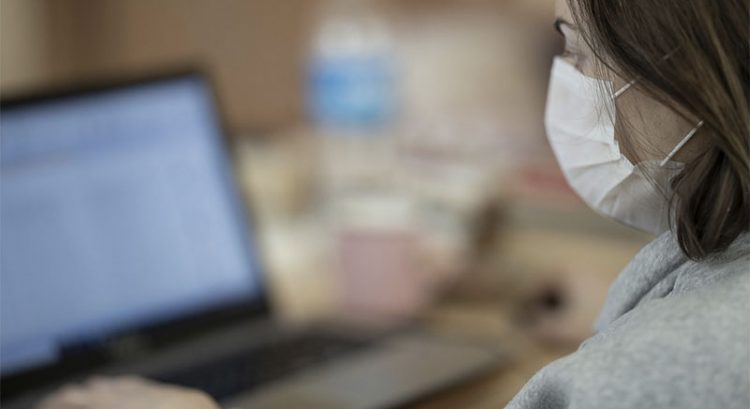 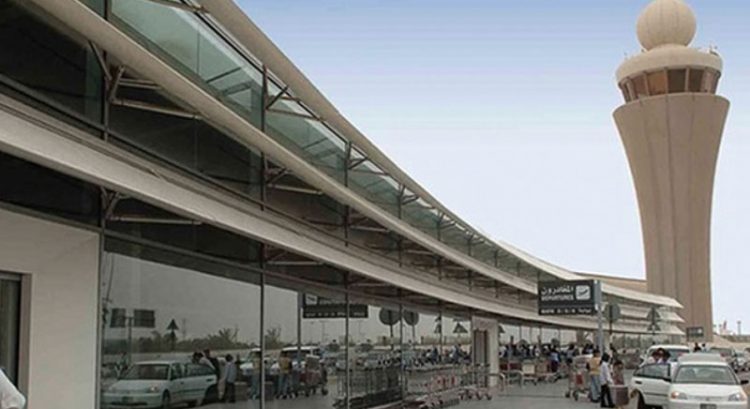 No quarantine for these travelers to Abu Dhabi