UAE bottled water company to give Ramadan proceeds to charity 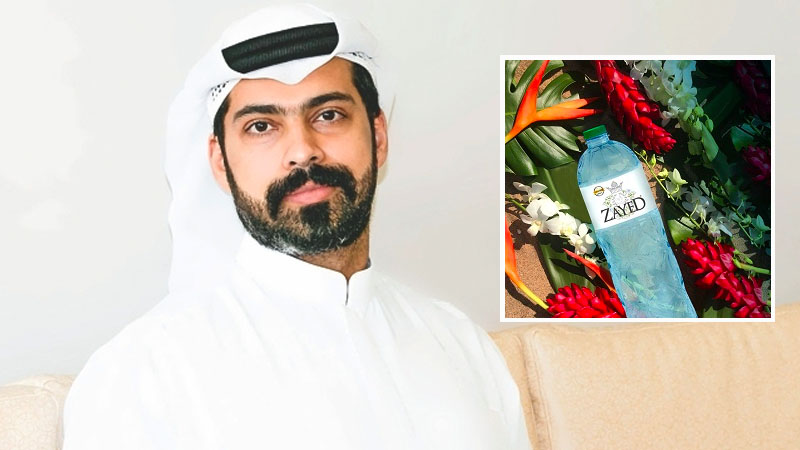 UAE bottled water to give Ramadan proceeds to charity

DUBAI – A UAE-based bottled water company that produces Zayed Water will be donating all the money it makes from sales during Ramadan.

Money raised from the initiative will go towards Emirates Red Crescent projects, such as building wells in countries without water. Projects across Africa are the the first target.

In the UAE, Be Kind is partnering with Al Ihsan Charity Association to donate over 70,000 bottles of Zayed Water to their Ramadan Aman campaign. The company will also distribute more than 50,000 bottles to expatriate labourers during iftars run by the Emirates Red Crescent at mosques across the UAE.

“Our inspiration behind the initiative is the concept that water gives life. As water is a readily available commodity so many of us take for granted, we often overlook the millions of people who don’t have daily access clean to water,”  said Omar Abdulla Khalfan, Chief Kind Officer at Be Kind.

“We identified an opportunity to combat the lack of water locally and globally, while giving back and providing health-conscious, low sodium water to UAE residents,” Khalfan added. GAD/Expat Media