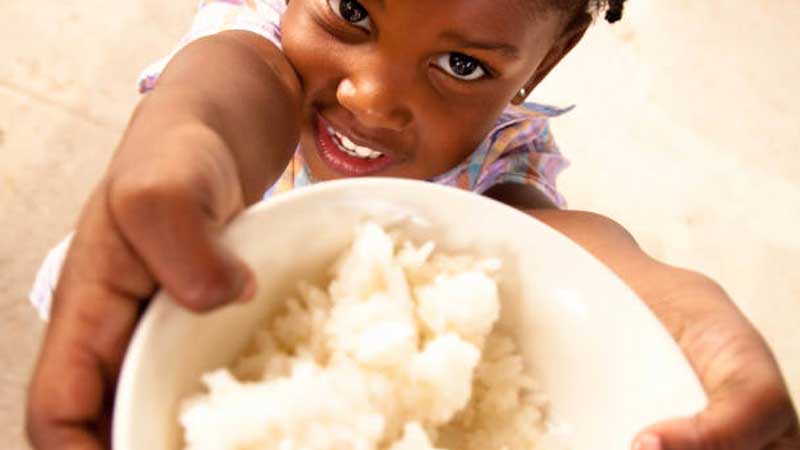 Photo is used for illustrative purpose only.

The 1 Billion Meals program has received Dh200 million in donations, equivalent to 200 million meals, from 232,000 donors, according to Mohammad Al Gergawi, Secretary General of MBRGI.

This takes the total number of meals collected and distributed to 420 million, up from 220 million the previous year.

Al Gergawi lauded the UAE community’s culture of human solidarity and high sense of responsibility toward the disadvantaged and malnourished.

The charity auctions, he said, gave the program a boost and provided a unique approach to broaden the scope of humanitarian action. He welcomed the new inventive initiatives that are helping to speed up the achievement of the one billion meal goal.

He emphasized that the charity auctions provided a unique boost to the effort and a unique approach to broadening the scope of humanitarian action. He applauded the new inventive ideas that are helping to speed up the achievement of the one billion meal target.

The 1 Billion Meals campaign is currently on track to reach a new milestone in the battle against hunger and malnutrition, particularly among vulnerable groups such as children, refugees, internally displaced individuals, and disaster and crisis victims. The goal of the 1 Billion Meals program is to gather 780 million more meals and distribute them to 50 countries around the world.

The effort, which is organized by Mohammed bin Rashid Al Maktoum Global Initiatives (MBRGI), provides food assistance to the poor and malnourished in 50 nations around the world.