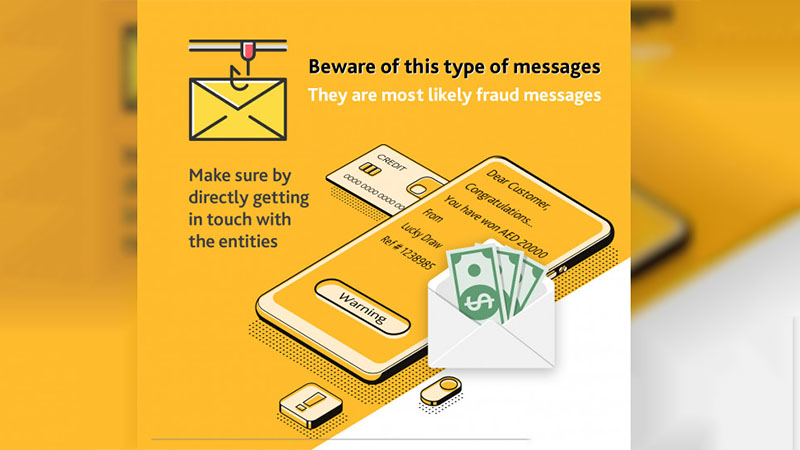 The TRA also cautioned against widespread Snapchat links that may contain malware.

DUBAI – The Telecommunications Regulatory Authority (TRA), has warned the UAE public against a worldwide virus outbreak that goes by the name of “Emotet”. The virus is a malicious system that spreads malware and infects users through its bulk spam email campaigns containing harmful links to users.

Emotet first emerged in 2014, originally designed as a banking malware that attempted to sneak onto an individual’s computer and steal sensitive and private information. Later versions of the software saw the addition of spamming.

The TRA also warned the public of the risk of fraudulent messages that mislead recipients into thinking that they are from reliable sources and invite them to click on certain links or send private information by phone, email or otherwise, ultimately making the recipient a victim of scam and online fraud.

A widespread of fraudulent messages containing links have been recently detected. Such message reach users via SMS and WhatsApp, impersonating a well-known company or bank established in the UAE, which then ask the user to call some numbers, provide personal data and bank card details, under the pretext of unblocking the ATM card. Users become victims of fraud and theft due to lack of awareness of such methods used in the attack.

In addition, the TRA cautioned against widespread Snapchat links such as filters because they may contain malware. The TRA recommended not clicking such links until after verifying the sender to avoid being infected with any malicious code.

The TRA advised the public not to open unknown links or attachments from unverified sources. It also urged users to verify the authenticity of text messages, refrain from calling mentioned numbers and get in touch with the concerned entity by using the numbers on its official channels.

The TRA also stressed the necessity to continuously update devices and antivirus applications, avoid using or getting pirated software from unreliable external sources and ensure that programs are downloaded from official sources.

Commenting on this subject, Hamad Obaid Al Mansouri, TRA Director-General, said, “As the world becomes more reliant on the Internet and virtual world, malicious cyberattacks are increasing, with goals ranging from seizing personal property to destroying large organisations and creating chaos in many countries of the world. Hence, the UAE was keen to provide the means necessary to fortify cybersecurity and preserve the milestones achieved by the UAE in its march towards digital transformation, AI, 4IR, smart services and IoT.”

Al Mansouri emphasised that the TRA, through the National Computer Emergency Response Team, aeCERT, works around the clock to spread awareness among different groups of society on how to deal with viruses and hacking attempts, adding, “The UAE prioritises the happiness of its nation as a main objective of its future plans and visions, and this happiness can only be achieved by safeguarding the peoples’ property and preserving security.”

“Today, we started preparing for the next fifty years guided by our wise leadership and as such, we must make every effort to protect our good nation from shady intruders. That is where the aeCERT comes in by cooperating with TRA strategic partners to stand against cyberattacks, whether by detecting hackers and blocking their websites, or by raising community awareness through all available media channels,” he added.

The aeCERT was established by Decree 5/89 of 2008 issued by the Ministerial Council for Services. aeCERT was created to improve information security standards and practices, protect and support UAE ICT infrastructure against online risks and breaches, and build secure and protected ICT culture.

It also aims to strengthen the UAE law on combating cybercrimes, assist in the development of new legislation, raise awareness about information security at the national level, build national expertise in information security, and provide a central trusted point of contact for cybersecurity incident reporting in the UAE. ICA/Expat Media 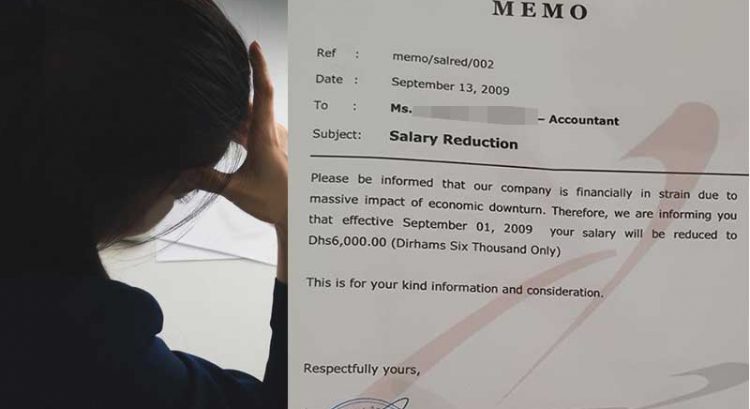 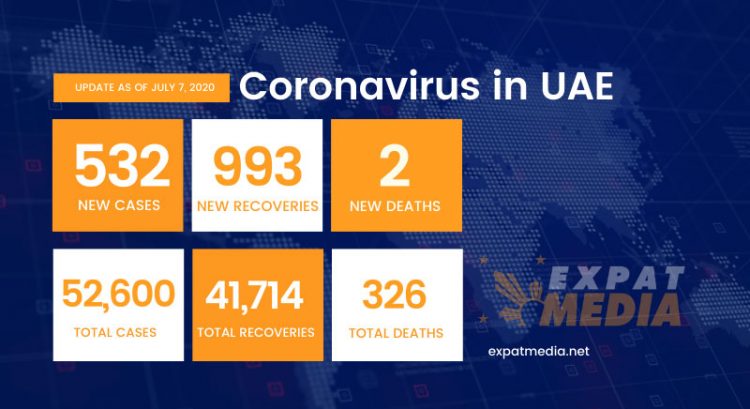