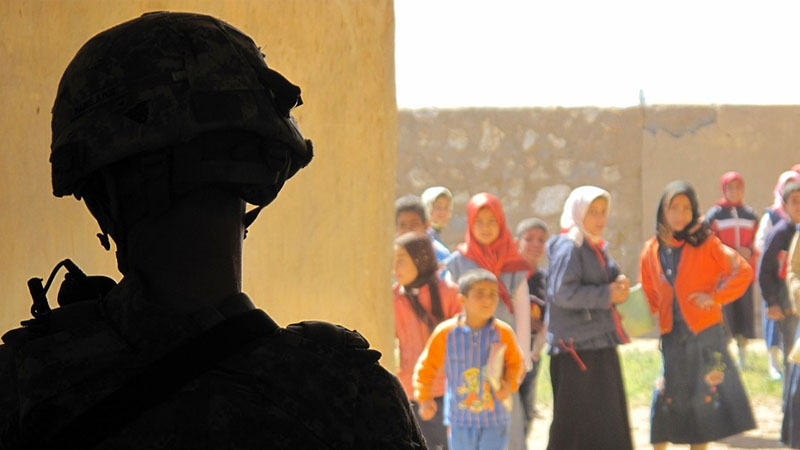 MANILA – The Philippines has imposed a total deployment ban on Overseas Filipino Workers (OFWs) to Iraq following rising tension between the US and Iran.

The government decision released on Tuesday (January 14) ordered that processing of employment papers and the deployment of Filipinos to Iraq will be stopped.

The POEA said that the total ban of Filipinos to Iraq came after the Department of Foreign Affairs raised Alert Level 4 in Iraq in view of escalating tensions between the US and Iran.

Alert Level 4, which means mandatory repatriation of Filipino workers in crisis-stricken areas, was raised in Iraq after Iran launched a missile strike against two US bases in Iraq in retaliation to a US drone strike in Baghdad that killed Iran’s top army commander Qassem Soleimani. ICA/Expat Media