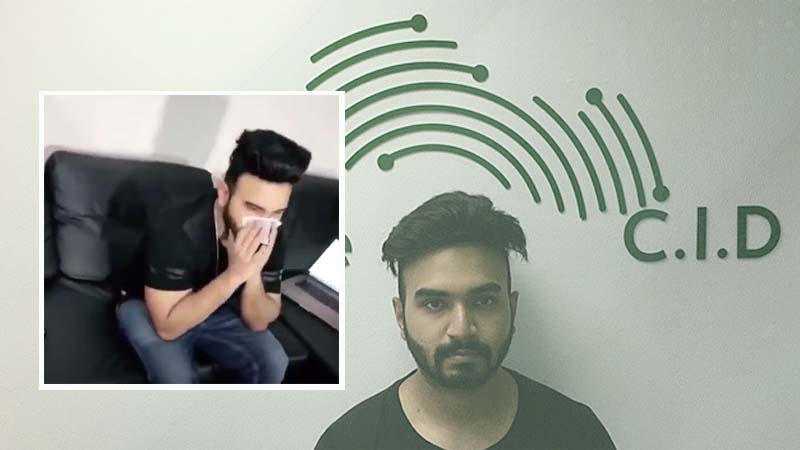 The TikTok user had posted a video of himself blowing his nose on a Dh500 note.

DUBAI – An Indian man has been arrested for a TikTok video that mocked the UAE dirham, according to Dubai Police.

Dubai Police recently released an image of the suspect but did not name him. He was caught on video blowing his nose on a Dh500 note.

He has been charged with insulting the national currency. Police said his case has been referred to the public prosecution for legal action.

In the video clip published under the account of BQ Productions, the Indian is seen with stacks of Dh500 notes placed on a coffee table while classical music plays in the background.

As he begins to sneeze, he grabs a Dh500 note and blows his nose on it before discarding the money on the floor.

TikTok users had voiced their anger over the video, with one user saying a complaint has been filed with the Dubai Police about the video.

The video was later deleted.

The Dubai Police reminded the public that anyone who insults the “country or its reputation” on social media could face arrest and prosecution.

Under the UAE cybercrime, “anyone who publishes information, news or data on a website or any information network or information technology means with the intention of harming the reputation, prestige, or status of the country or any of its institutions can be punished with a prison term and a fine not exceeding Dh1 million”.

This is not the first time that UAE authorities have prosecuted anyone over insulting social media posts.

Last year, an Asian man was arrested in Dubai after he posted a video of himself throwing money into the air as part of his social media stunt. 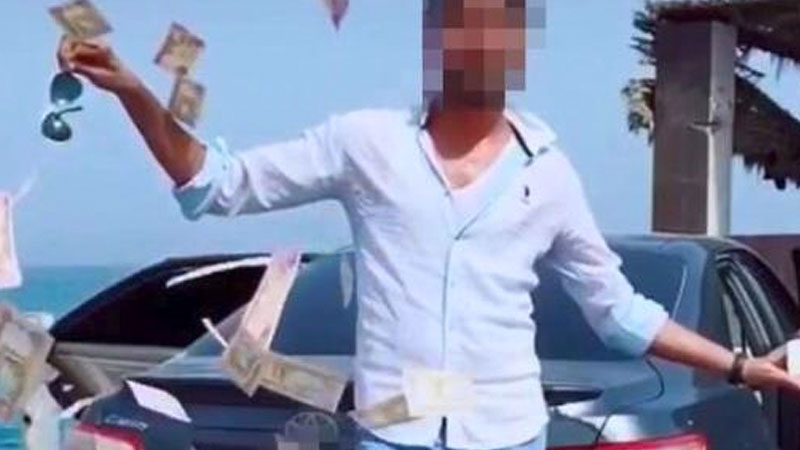 Following the incident, the Dubai Police warned the public to “refrain from behaviour which may contravene the values, cultures and traditions of the UAE”.

In April, a social media influencer in Abu Dhabi lost his appeal in court and was fined Dh300,000 for using social media to mock the UAE currency and public morals.

The man had posted the video on his social media accounts.

Aside from the hefty fine, the Abu Dhabi court also banned the Arab man from social media and ordered the shutdown of his social media accounts. ICA/Expat Media

Man arrested in Dubai for throwing cash in stunt 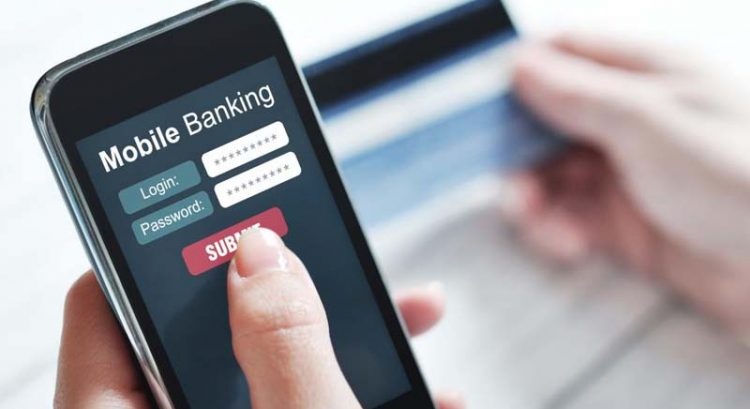 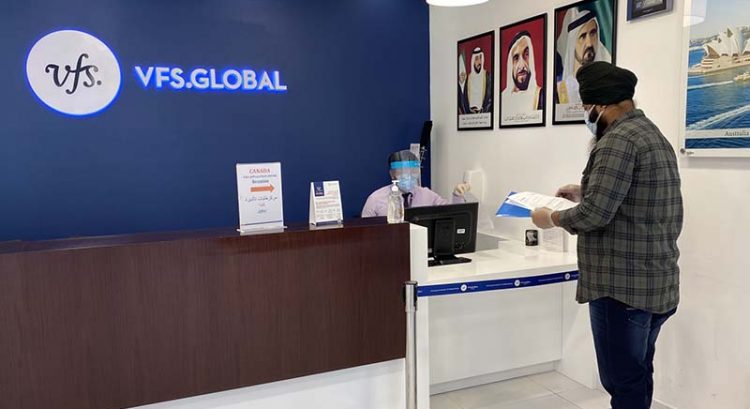 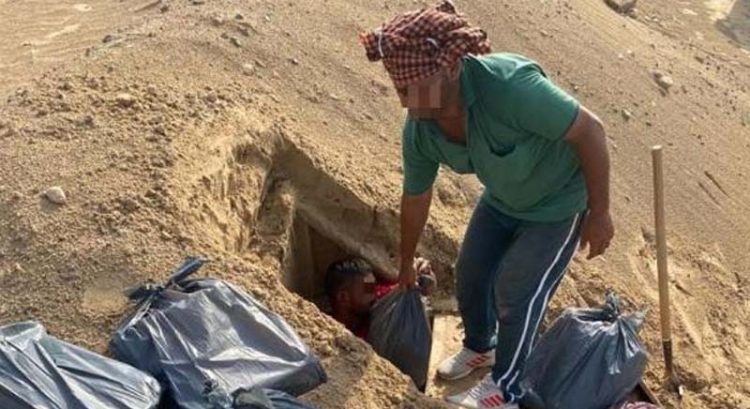 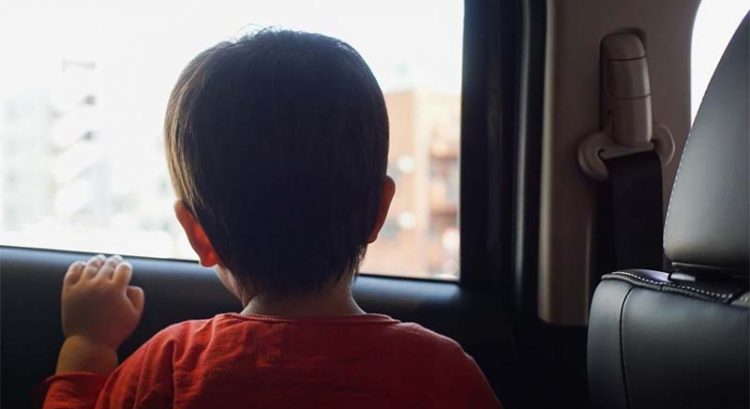 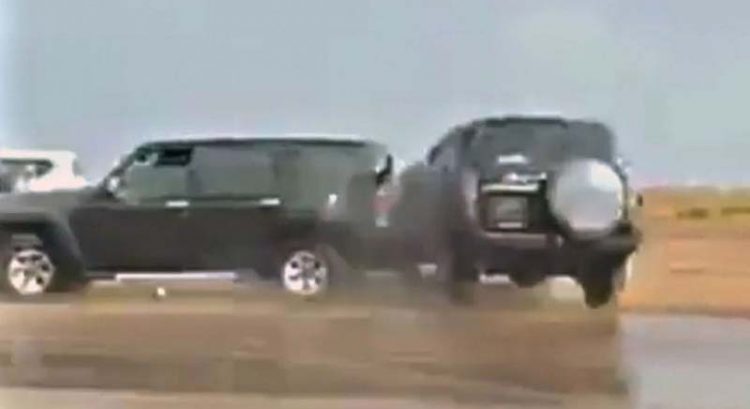