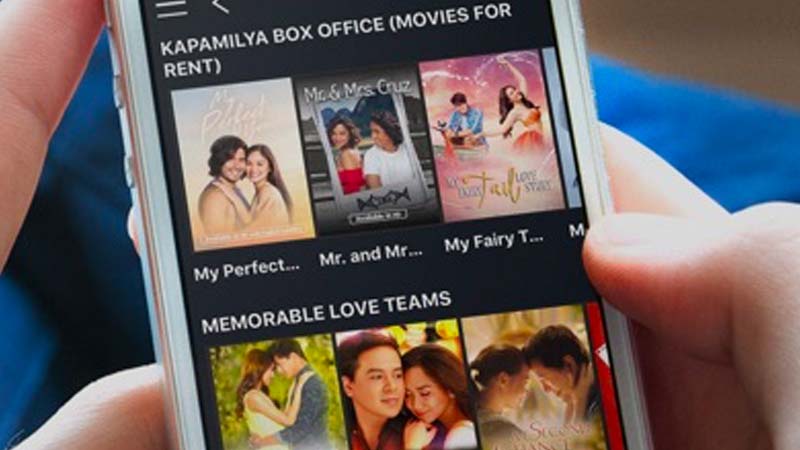 DUBAI – Philippine broadcasting company ABS-CBN said while it has been prohibited from continuing to broadcast on free-to-air TV and radio in the Philippines, its flagship channel TFC will continue to operate for Overseas Filipinos.

“TFC assures its many subscribers around the world that it will remain and continue to deliver relevant news and information, TV shows and movies across our different channels and platforms via cable and satellite, IPTV, and TFC Online,” according to TFC in a statement sent to Expatmedia.net.

On Tuesday (May 5) network giant ABS-CBN stopped broadcast operations air after a cease and desist order by the National Telecommunications Commission.

The telecom regulatory body ordered ABS-CBN to stop operating its TV and radio broadcast after its 25-year franchise expired on May 4.

NTC cited the Radio Control Law which states that “no person, firm, company, association, or corporation shall construct, install, establish, or operate a radio transmitting station, or radio receiving station used for commercial purposes, or a radio broadcasting station, without having first obtained a franchise therefor from the Congress of the Philippines.”

NTC said that ABS-CBN “no longer has a valid and subsisting congressional franchise as required by Act No. 3846”.

The bills seeking the renewal of ABS-CBN’s franchise remain pending before the House of Representatives.

ABS-CBN, in a statement sent to Expatmedia.net, said: “We trust that the government will decide on our franchise with the best interest of the Filipino people in mind, recognizing ABS-CBN’s role and efforts in providing the latest news and information during these challenging times.” ICA/Expat Media