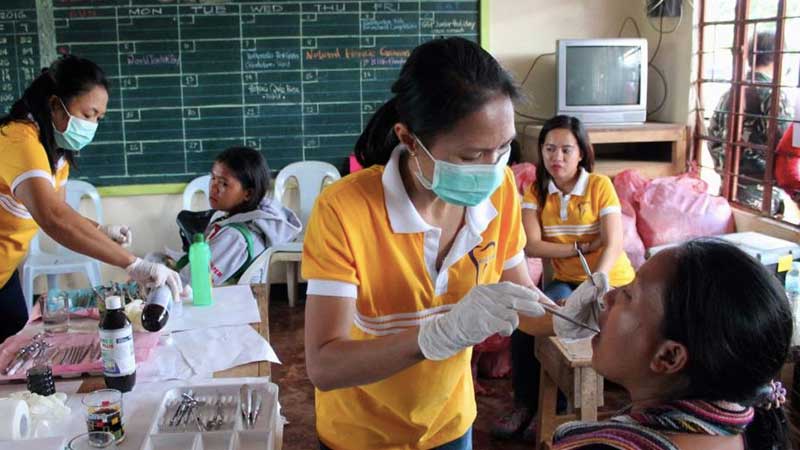 MANILA – A “systemic flaw” within the Philippine Health Insurance Corporation (PhilHealth) was revealed ahead of the implementation of the Universal Health Care law on Monday.

A Senate investigation into alleged irregularities in PhilHealth will begin on Tuesday (August 4).

According to the Presidential Anti-Corruption Commission (PACC), the flaw in the state insurer’s IT system has led to recurring corruption and “insurance fraud” within the agency.

“There seems to be a systematic flaw in the system of PhilHealth which is why it’s so difficult, which is why corruption keeps recurring and doesn’t stop),” Belgica said in Filipino in a public briefing.

The official said the PACC has “specific cases” as a result of an investigation, adding that the issue lies within PhilHealth’s IT services and legal services.

He would not elaborate on the results of the investigation, but said PACC is waiting for Philippine President Rodrigo Duterte to make a decision on disclosing details to the public.

Belgica said there were also “defects” within the system which were not corrected by officials.

“Hospitals or patients are defrauding PhilHealth with withdrawals. But the PhilHealth seemed to be blind to these missing funds,” he said.