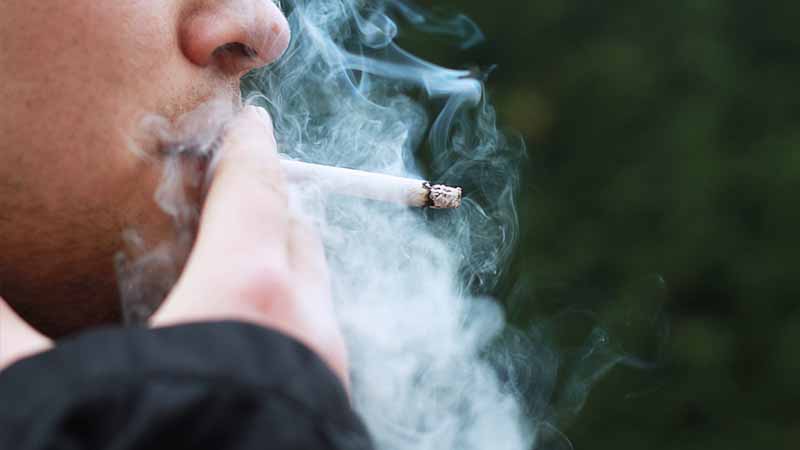 MANILA – Smoking is now banned in enclosed public places as well as on public transport in the Philippines after President Rodrigo Duterte issued an executive order (EO) to that effect.

The EO set features for designated smoking areas. As mentioned in the presidential directive, there should only be one smoking area in one building.

It also said the smoking area and buffer zone should not be larger than 20 percent of the total floor area of the building but should not be smaller than 10 square meters.

The smoking area should also display graphic health warnings of the effects of smoking.

Other highlights of the EO are:

*Smoking areas should not have any other opening aside from the door that would allow air from inside to escape to smoke-free areas.

*The smoking area should not be located in front of air intake ducts and in or within 10 meters from entrances, exits or any place where people pass or congregate.

*Minors are banned from using, selling or buying cigarettes and other tobacco products and bans the sale of such products within 100 meters of places that minors frequent. Minor are also barred from entering smoking areas.

*’No smoking’ signs should be prominently displayed in public places, and must be at least 8 x 11 inches in size. As for public utility vehicles, a three-and-a-half inch “no smoking” sign must be placed on the windshield as well as a 10-square inch sign at the back of the driver’s seat. GAC/Expat Media