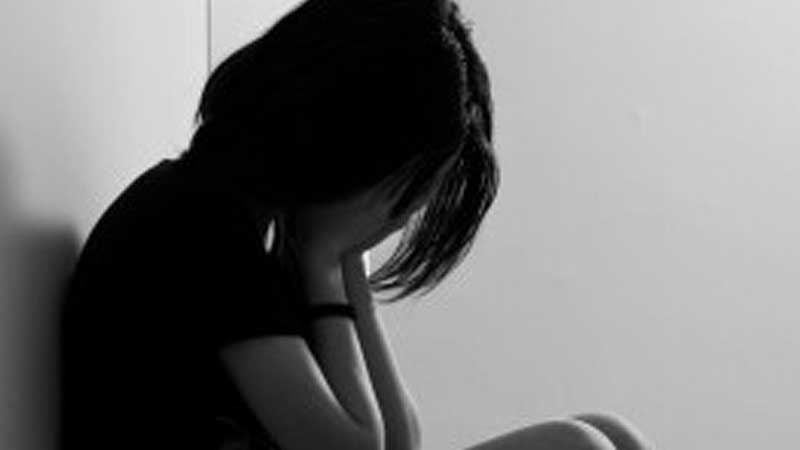 SINGAPORE – A couple in this city state have been sent to jail for starving their Filipino maid.

Because the maid was only allowed to have two meals a day consisting of a few slices of bread and measly portions of instant noodles over a 15-month period, she lost almost 20 kilograms of weight during the time she worked for the couple until she only weighed 29 kilograms (64 pounds).

Prosecutors described the “systematic starvation” of Thelma Oyasan Gawidan, who is in her 40s, as “downright shocking in its extremity and severity” that they’ve asked the court to impose the 12-month maximum jail sentence on Lim Choon Hong, a 48-year-old trader, and his wife Chong Sui Foon, 48.

The couple’s lawyer, Raymond Lye, told Agence France Presse that Lim was sentenced to jail for three weeks and fined 10,000 Singaporean dollars or US$7,800 while Chong was given a three-month jail sentence.

The couple however have posted bail.

Their jail sentences followed their conviction last year of violating employment laws for fialing to provide enough food to Gawidan over a 15-month period from 2013 to 2014 while Gawidan worked in their condominium at the posh district of Orchard Road.

It was learned that aside from being starved, the couple did not let Gawidan use her mobile phone, barred her from going out to buy food, and only allowed her to take a bath twice a week.

Gawidan managed to escape in April 2014 and sought the assistance of a fellow Filipino maid. She was taken to a migrant workers’ shelter and the staff there helped her file a case against her employers at the manpower ministry.

Meanwhile, Lye said Lim and Chong will remain out on bail pending action on the appeal filed by the prosecutors with regard the jail terms meted on the couple.