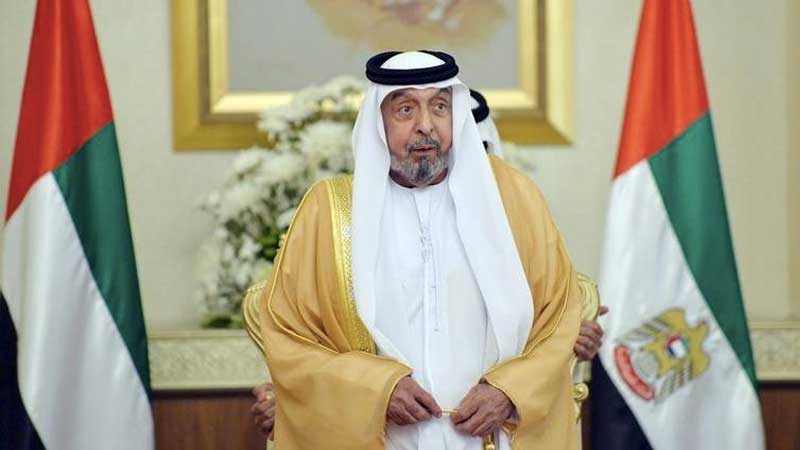 DUBAI – UAE President Sheikh Khalifa bin Zayed Al Nahyan has died, the Ministry of Presidential Affairs announced on Friday (May 13). He was 73.

The UAE will enter 40 days of official mourning starting on Friday.

During this period, flags will fly at half mast, and government offices will be closed for three days. Companies will also be closed as the private sector observes a three-day mourning period. The 3-day suspension of work will start on Saturday (May 14).

The Ministry of Presidential Affairs, in a statement, expressed its condolences to the people of the UAE, and Arab and Islamic nations and the world on the death of the leader of the nation.

Tributes for Sheikh Khalifa have poured in from the UAE and around the world, mourning the passing of a great leader. ALSO READ: World leaders pay tribute to Sheikh Khalifa

Sheikh Khalifa ruled the UAE from 2004 until his death on Friday (May 13). He served as President of the UAE federation and as ruler of Abu Dhabi, the UAE capital.

Sheikh Khalifa was born on September 7, 1948 in Al Muwaiji fort in Al Ain. He studied in the first local school in Al Ain, which was established by Sheikh Zayed.

At 18, he first entered public service after Sheikh Zayed became ruler and moved to Abu Dhabi. Sheikh Khalifa was appointed Crown Prince on February 1, 1969, and became Prime Minister of Abu Dhabi as well as Defence and Finance Minister in 1971.

In 1974, he became chairman of the Abu Dhabi Executive Council. That year, he was also appointed Deputy Prime Minister of the Federal Cabinet. In 1976, he was appointed as Deputy Supreme Commander of the UAE Armed Forces.

Since becoming the president of the UAE, Sheikh Khalifa has led a major restructure of the UAE’s federal government as well as the Abu Dhabi Government. His projects and policies were aimed at improving the lives of all UAE residents and citizens under a sustainable development plan. ICA/Expat Media 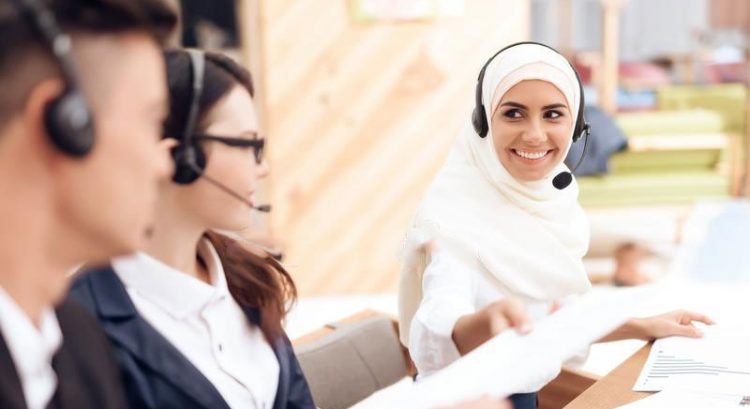 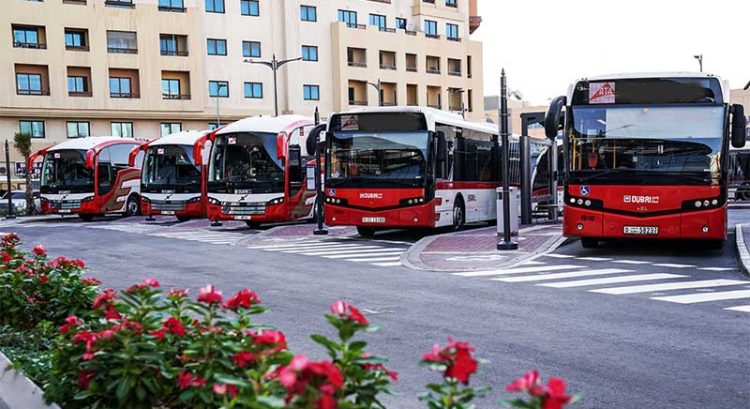 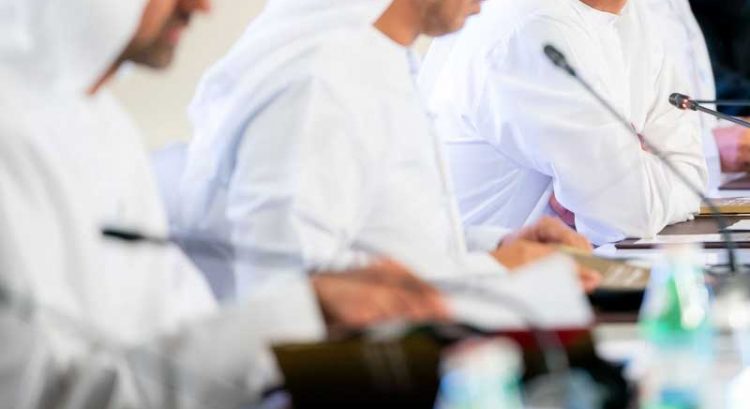 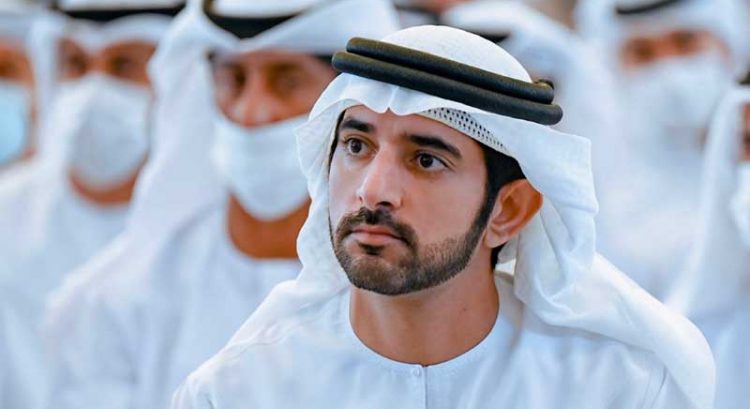 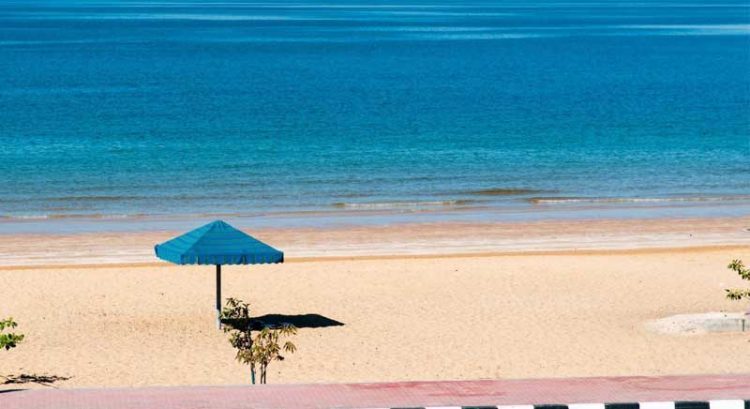