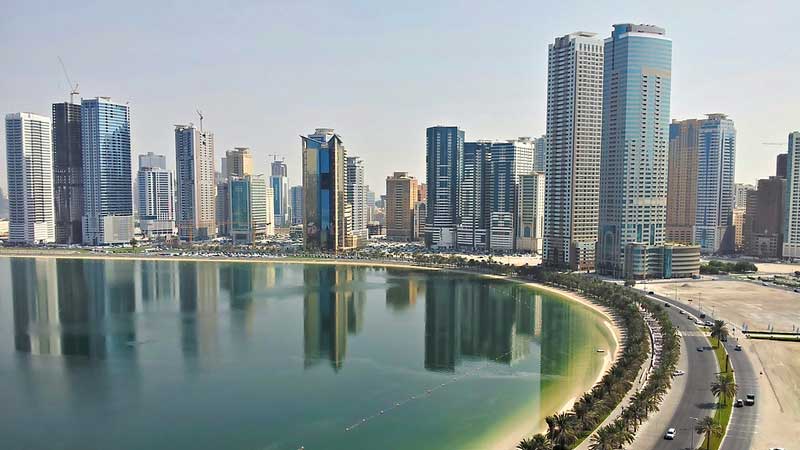 A view of Sharjah.

DUBAI – The trial of five gang members behind a daring daylight robbery of Habib Bank in Sharjah began on Sunday.

The Sharjah Criminal Court heard that during the September 3, 2017 robbery, three masked men raided the bank and then fled with an unspecified amount of money in broad daylight.

During Sunday’s hearing, the gang members said one of them entered the bank while wearing an abaya and a niqab to distract the staff at the Habib Bank in Al Buhairah.

The suspects include three Arab men and two Africans. A bank spokesperson said three of the masked men who led the robbery carried guns, which they used to force the tellers to hand over their money.

Police have not disclosed how much money was stolen but sources said investigators were looking at CCTV footage for clues.

Camera footage used in the investigation led to the arrest of five men involved in the robbery.

The hearing resumes on July 22 when witnesses are expected to testify. GAD/Expat Media