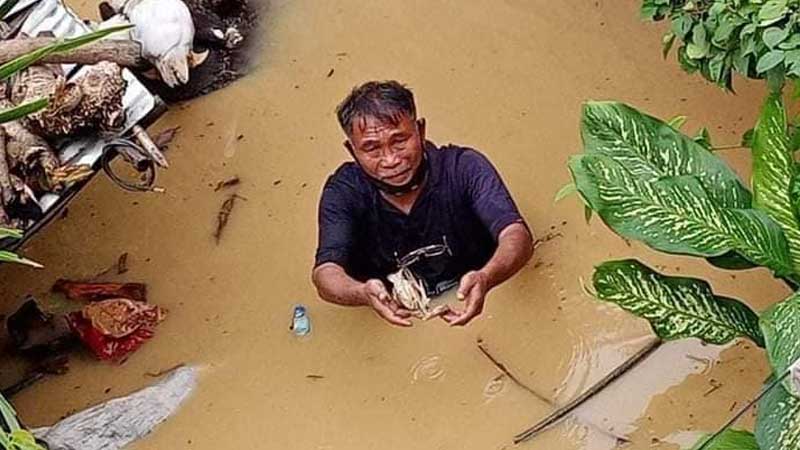 MANILA – Screams for help were heard from residents of typhoon-hit Cagayan and Isabela desperately calling for rescue amid rising flood waters in pitch darkness.

“People are shouting for help. People are drowning inside their homes. People are out on the streets. There’s no electricity. Waters continue to rise. Please hear us out!” said Angelica Bacani on Facebook.

Residents and concerned citizens have launched a Facebook campaign #CagayanNeedsHelp with photos, calls for rescue and other updates to bring attention to the plight in Cagayan Valley.

Rescuers have reportedly been overwhelmed as thousands of people remained stranded in neck-deep water in their homes. Zero visibility at night also hampered rescue efforts as power outages and floods limited movement and media coverage in the area.

“Please tell residents to call out for help at night so rescuers can hear them. It’s difficult to see in the pitch dark,” was one of the messages circulated on social media.

The typhoon also caused power outages in 234 cities, making it difficult for rescuers to reach stranded residents in flooded areas at night.

A total of 170,561 people were affected by the typhoon, with 74,721 being aided in 825 evacuation centers. Authorities report more than P99 million worth of damage. CCM/Expat Media