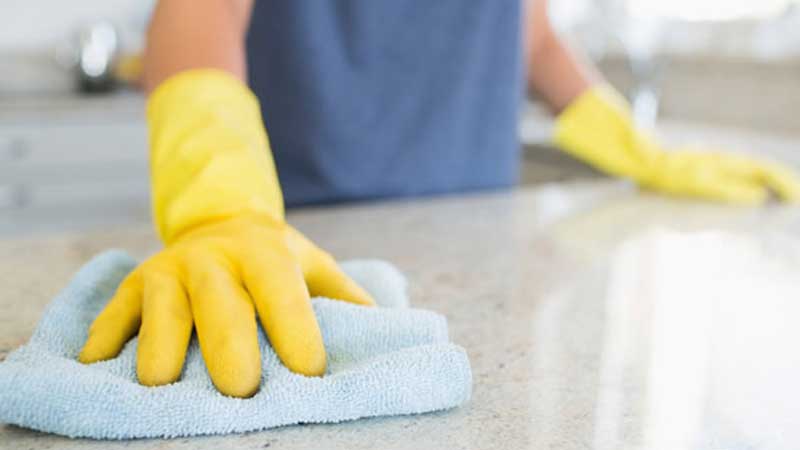 This word is now banned in Saudi Arabia job advertisements

DUBAI – Saudi Arabia has banned the use of the word “maid” in job advertisements, calling the term derogatory.

According to the Saudi Ministry of Commerce, the terms “servant”, “maid servant” or “maid” should no longer be used in job advertisements.

Advertisers can use the term “worker” instead, according to the ministry.

The order was issued to prohibit “some terms or words that prejudice the dignity of foreign workers while publishing any advertisements about the recruitment of foreign labor.”

The ministry stressed that ads should not include personal photo, identity card, residency permit or any personal data of expat workers.

The new directives also stipulate that workers will not pay fees for work permits or other job-related paperwork.

Violators will be fined up to 2 million Saudi riyals and given a jail term of up to two years under Saudi law. ICA/Expat Media 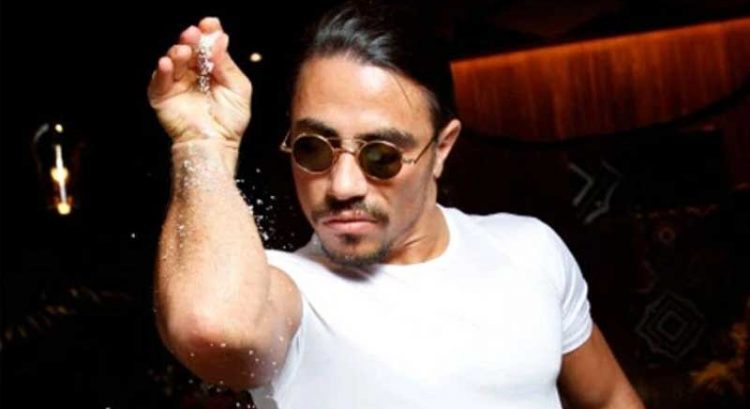 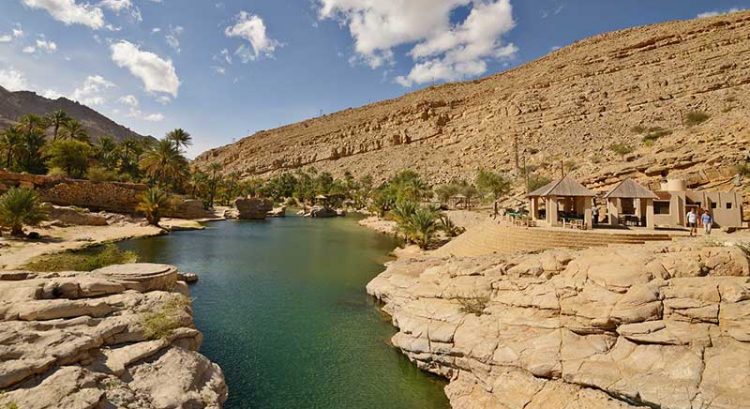 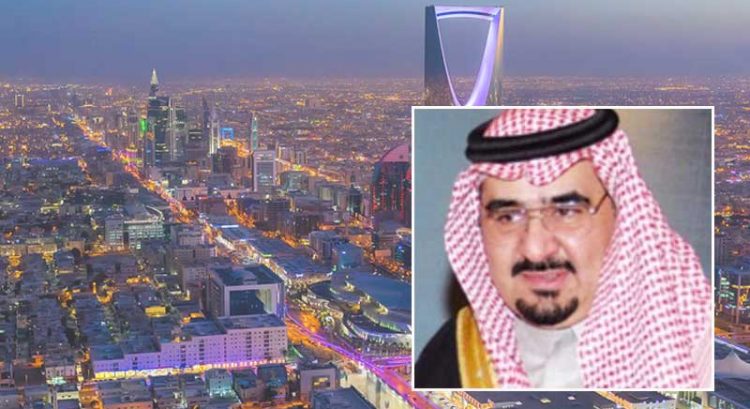 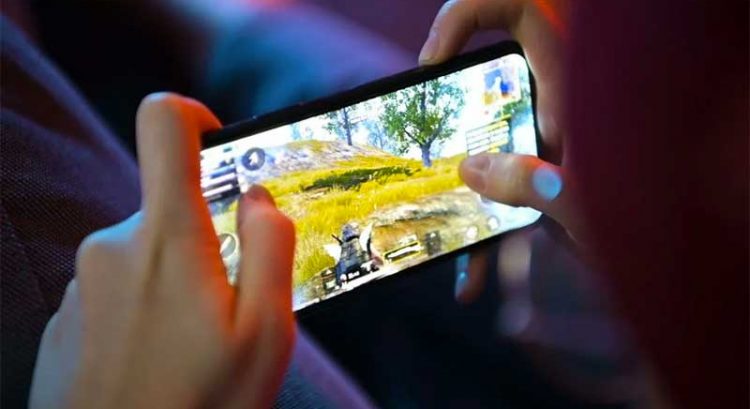 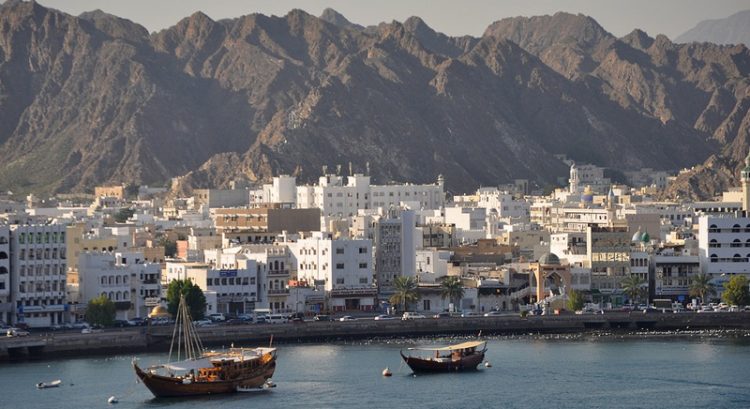