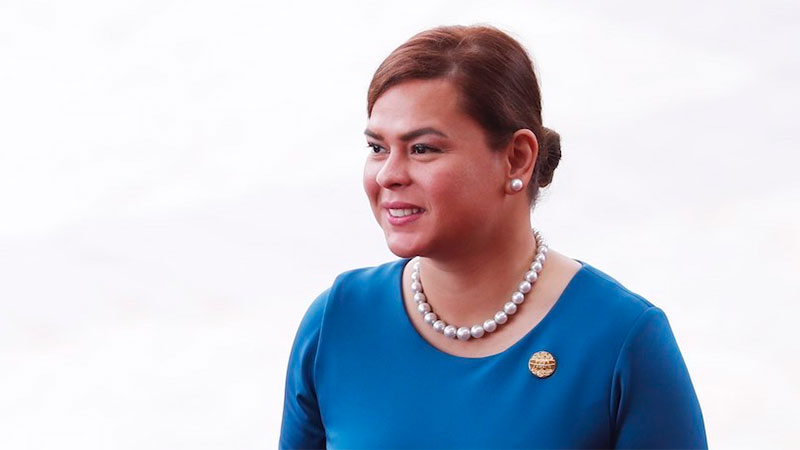 MANILA – Presumptive Philippine vice president Sara Duterte still hopes to lead the Department of National Defense (DND) under the next administration, her spokesperson has said.

“Not that I am aware. I do know as well that she is very well-versed in local governance, having been mayor for several years and very finely attuned to all the challenges that local governments face all over the country as well,” Garcia said.

Duterte wants to ensure that “peace and order is always given paramount importance, it being one of the most important building blocks for progress”, her spokesperson said.

Duterte is a Philippine army reservist with the rank of colonel. In the past, she has said that she will push for mandatory military service for all Filipinos if she is elected as Vice President.

Following her acceptance of the role as education secretary, Duterte said she is ready to get to work. “By June 30, I am ready to rumble,” she said in an interview.

“We were actually both excited because educating our young people is very important for the progress and development of our nation,” she added. CAM/Expat Media