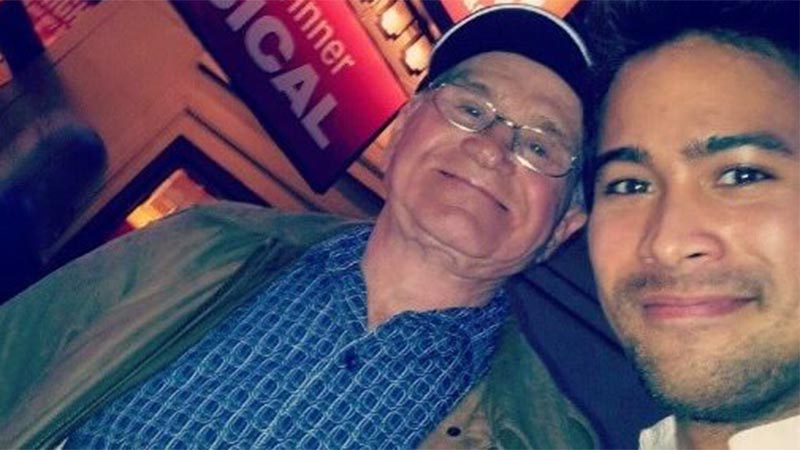 Sam Milby with his father, Lloyd.

MANILA – Singer-actor Sam Milby mourned the death of his father, who passed away at the age of 87.

Milby announced his father’s death on November 3 by posting a photo on Instagram of their hands clasped together.

His father, Lloyd, celebrated his 87th birthday last month. Milby flew back to his hometown in Ohio, US to be with his ailing father.

Milby, who was scheduled to perform for the Paskong Handog Sa Pinoy concert in Dubai on December 10, pulled out of the concert due to his father’s condition.

Concert organizer Creative Minds Events Organizing expressed their condolences to Milby, while his girlfriend, Catriona assured him that she is “always standing with [him] in prayer” as he mourns his loss.

Condolences also poured out on social media for Milby’s family. Celebrities like Judy Ann Santos and Bea Alonzo sent words of sympathy to the bereaved actor and his family. ICA/Expat Media 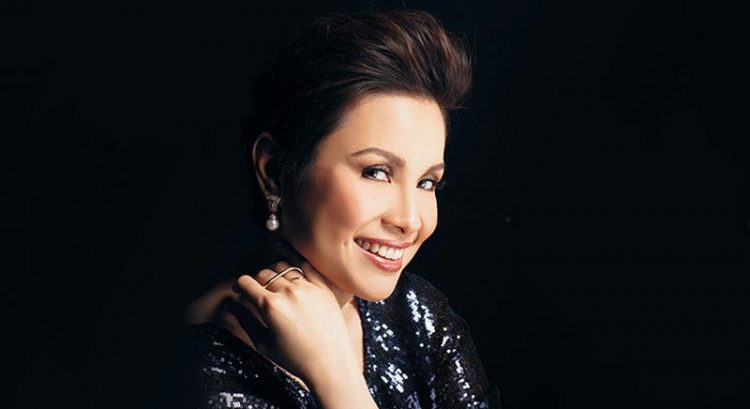 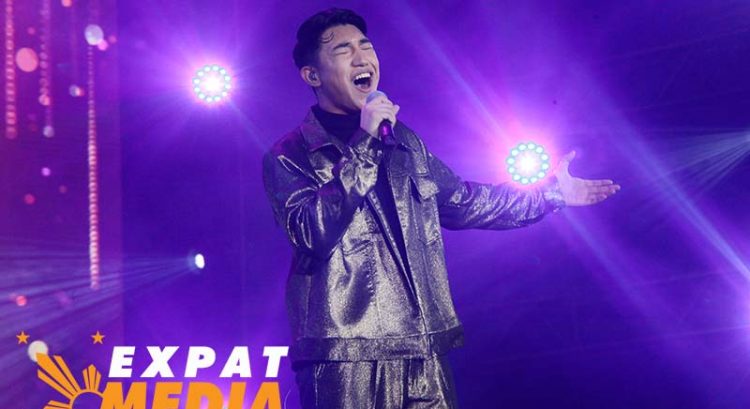 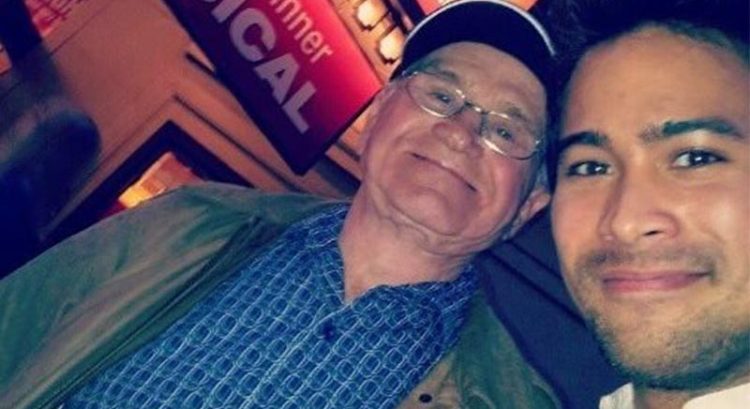 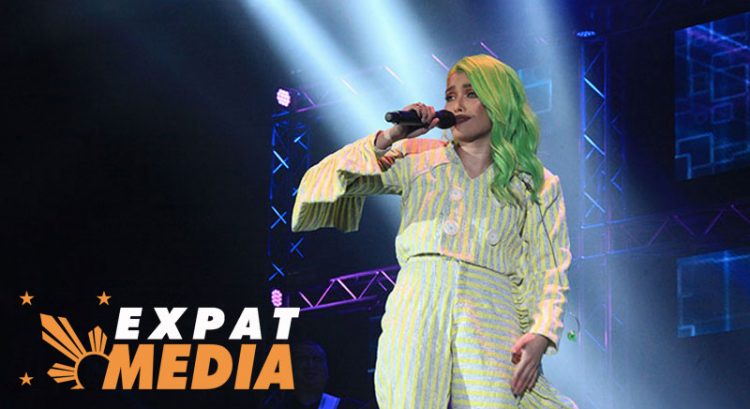