It’s safe to travel to the Philippines: official 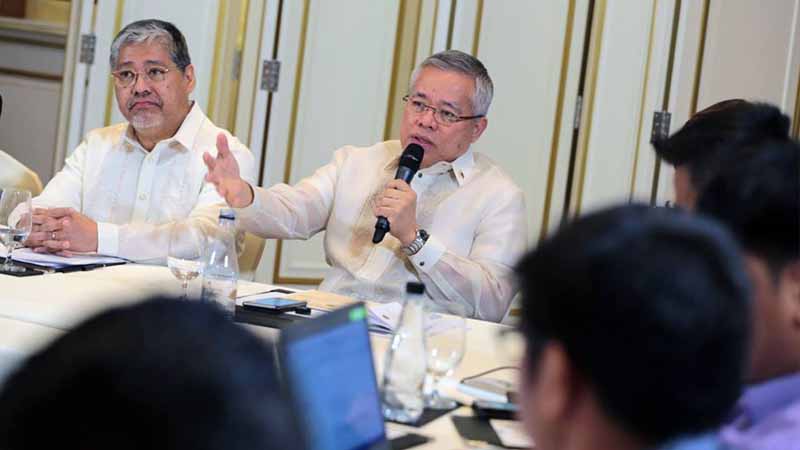 Duterte had ordered the military to crush terror groups operating in the country, trade secretary assures

HONG KONG – Philippine officials have assured that it is safe to go to the Philippines for business or pleasure despite travel advisories issued by other countries for their citizens to avoid certain places over possible terror attacks or kidnapping by bandit groups.

“In the last ASEAN (Association of Southeast Asian Nations) summit, security cooperation was discussed precisely to address the realities of terrorism. But in our country, as you know, that’s being contained very well,” said Trade Secretary Ramon Lopez said in a press conference in Hong Kong where President Rodrigo Duterte is currently on a visit.

Hong Kong is the second stop of Duterte’s six-day Asian tour. Duterte came from Cambodia and he will proceed to Beijing from Hong Kong. He is accompanied by his common law wife, Honeylet Avanceña and their daughter, Kitty.

The US and UK earlier advised its citizens to avoid Palawan where terror groups might stage an attack or kidnap foreigners. Cebu and other areas of Mindanao were added by the UK to the list of places for their nationalities to avoid.

The travel warnings followed advisories issued last month by the US and other countries for their citizens over kidnappings that may be staged by terrorists in central Philippines.

True enough, members of the Abu Sayyaf terror group landed in the island-province of Bohol in an attempt to kidnap foreigners there but the police managed to stop the bandits from carrying out their plan. GAC/Expat Media