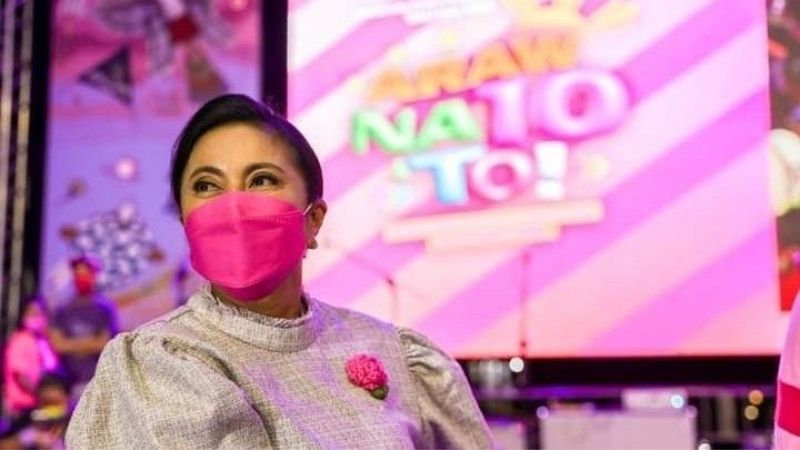 On Tuesday (May 10), outgoing Vice President Leni Robredo assured Filipinos that she would accept the outcome of the 2022 presidential election and urged her supporters to do the same. However, she stated that her team would continue to investigate issues about the conduct of the election.

In a Facebook live stream at 2am on Tuesday (May 10), Robredo thanked everyone who helped with the grassroots campaign, including some of her volunteers and supporters who went house-to-house to encourage people to vote for her.

She also called for calmness and acceptance despite partial and unofficial results of the quick count showing former Sen. Ferdinand Marcos Jr. as the frontrunner.

Robredo said that “the voice of Filipino voters is becoming clearer and clearer. For the sake of the Philippines, we should listen to that voice.”

The outgoing vice president clarified that her acceptance of the results does not imply that she will disregard complaints about alleged electoral irregularities and issues.

“I’m not saying we will not pay attention to the problems being relayed to us. What I mean is: There is a bigger fight. Our fight does not end with the elections. Many eyes were opened. Many minds woke up. The fight continues,” Robredo said in Filipino.

She promised that her team will consult with experts on the suspected electoral irregularities circulating on social media and that they would share their findings with her supporters.

According to Robredo, her supporters have established a special bond — a movement initiated by the people, which she regards as a significant victory in itself. BKM/ Expat Media