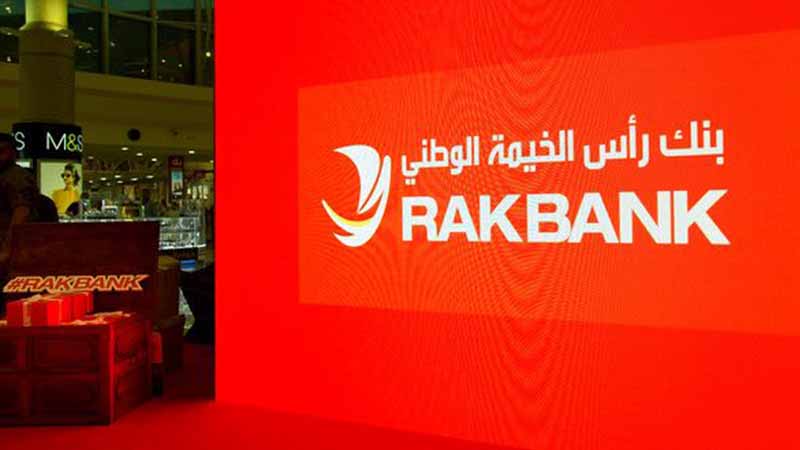 RAKBank has 36 branches in the UAE.

The bank said six branches in Dubai and one each in Abu Dhabi, Sharjah and Khor Fakkan will be permanently closed on September 3 amid increasing demand for digital banking.

RAKBank said customers can still visit any of its branches for banking transactions, and that the daily withdrawal and deposit limits at its ATMs have been increased.

Many UAE banks have closed some of their branches in a move to digital banking. Commercial Bank of Dubai has trimmed its number of branches, while Mashreq Bank announced plans to close 50 percent of its branches.

In the first quarter this year, 16 branches of UAE-based banks closed, bringing the total number of branches open in the country to 640. ICA/Expat Media 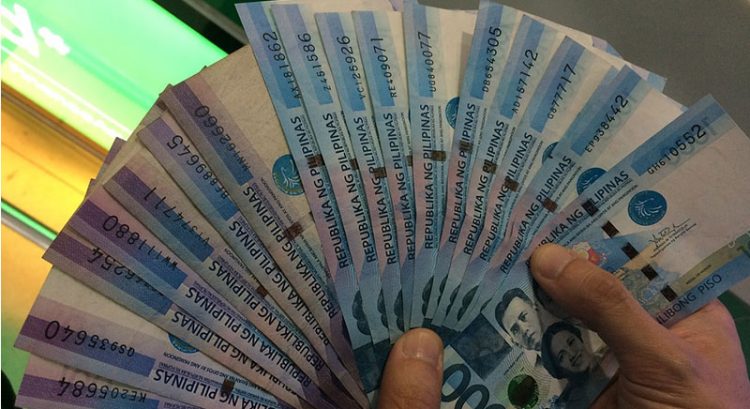 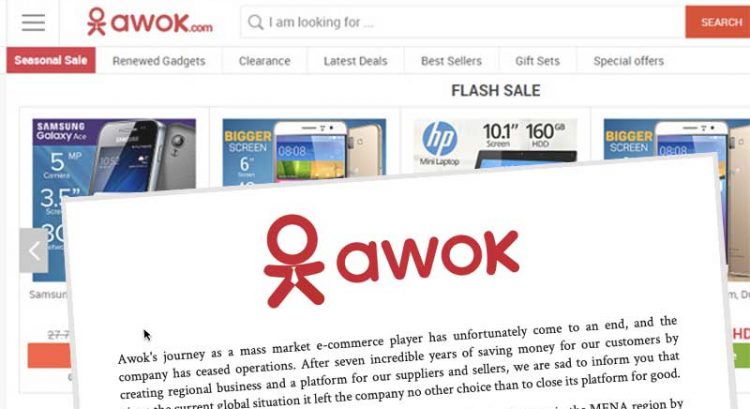 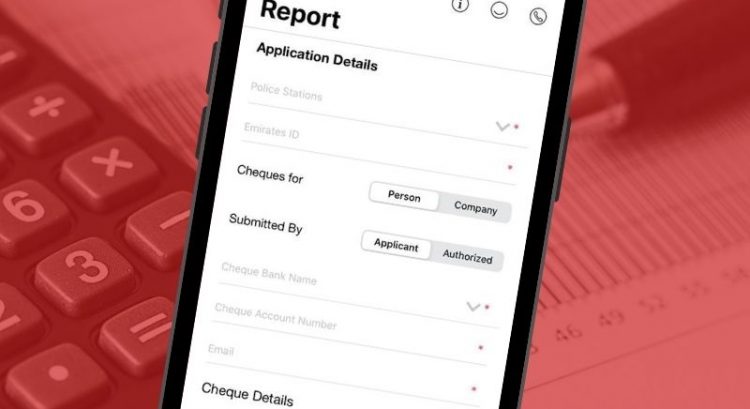 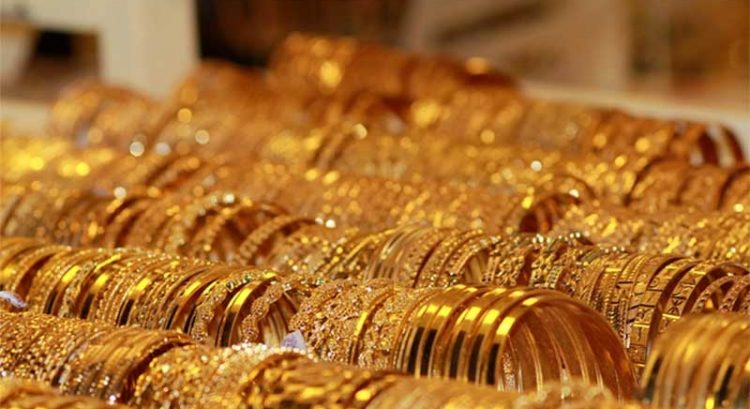 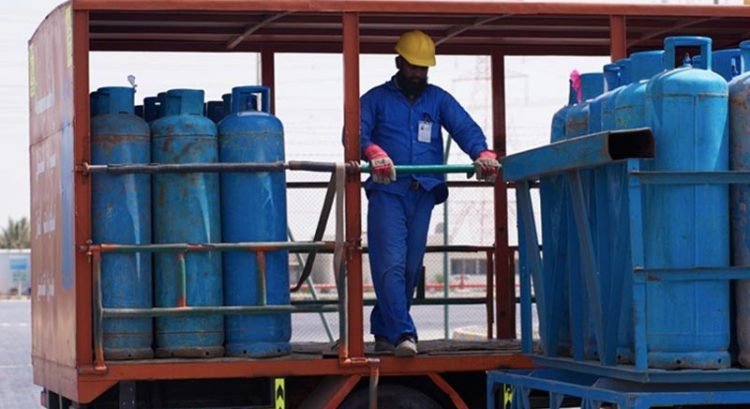