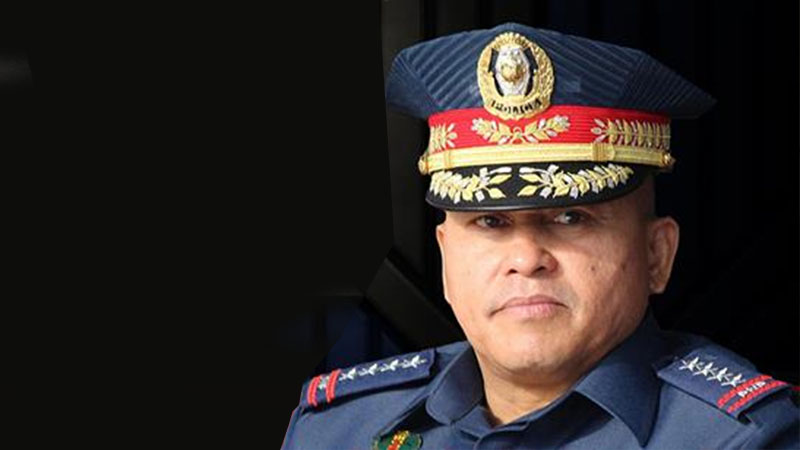 MANILA – After a month-long suspension to allow the Philippine National Police (PNP) to crack down on rogue policemen, the government will resume its anti-illegal drug operation nationwide and it is now called Oplan Tokhang (Operation Double Barrel), Reloaded.

PNP Chief Ronald dela Rosa said the operation has been revamped to make sure that rogue law enforcers would not take part in the war on drugs.

De la Rosa told the Philippine Daily Inquirer in a telephone interview: “Yes, we will relaunch it nationwide. We have reformed it to make sure that the mistakes made in Part 1 will not be repeated in Part 2. “We will make sure scalawags will not be able to get in to use it for extortion. If possible, we want this to be a bloodless campaign.”

The discovery came after the kidnapping of South Korean business Jee Ick-joo in October last year by rogue policemen in Angeles City. Jee was brought to the PNP headquarters where he was killed and then his body was cremated.

The Duterte administration’s war on drugs had been under fire not only from the opposition camp in the Philippines but also from other countries and international organizations.

More than 8,000 drug suspects have been killed in legitimate police operations and by vigilantes since the war on drugs started after Duterte assumed office last year.

The New York-Human Rights Watch (HRW) organization earlier accused Duterte and the PNP of “criminal liability” for the extrajudicial killings, an accusation that the administration refuted.