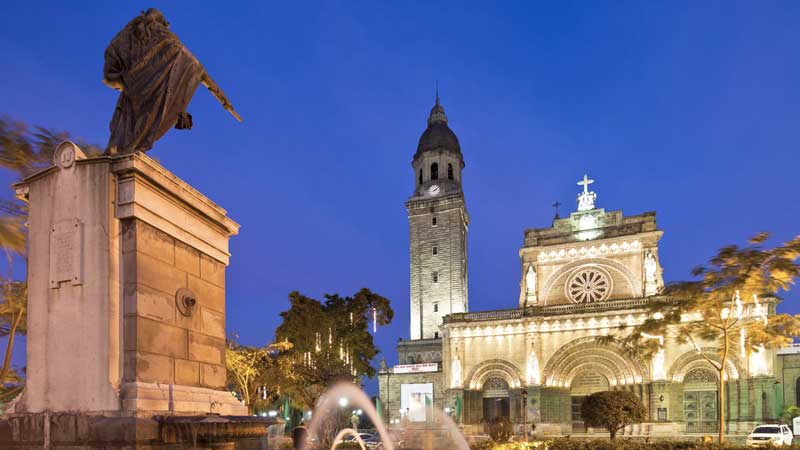 The walled city of Intramuros, Philippines.

MANILA – The historic walled city of Intramuros in the Philippines has been ranked as Asia’s top tourist attraction in the 2020 World Travel Awards.

The Philippine destination bested other landmarks such as India’s Taj Mahal and the Great Wall of China. This is the second time that Intramuros bagged the award after getting it in 2016.

From 2017 to 2019, several improvements have been made in Intramuros to revitalize its parks and plazas. The reconstruction of Fort Santiago was completed in 2019.

“We also put effort to renew and establish old and new attractions in Intramuros for the tourists. The two general projects were the renewal of Fort Santiago, offering a revitalized perspective for the world-renowned gate, and the opening of Museo de Intramuros,” according to the Intramuros Administration office.

The office said it wants tourists to look at Intramuros as a historic city with a “vibrant future” and brand new life.

Top tourist attractions in Asia in 2020