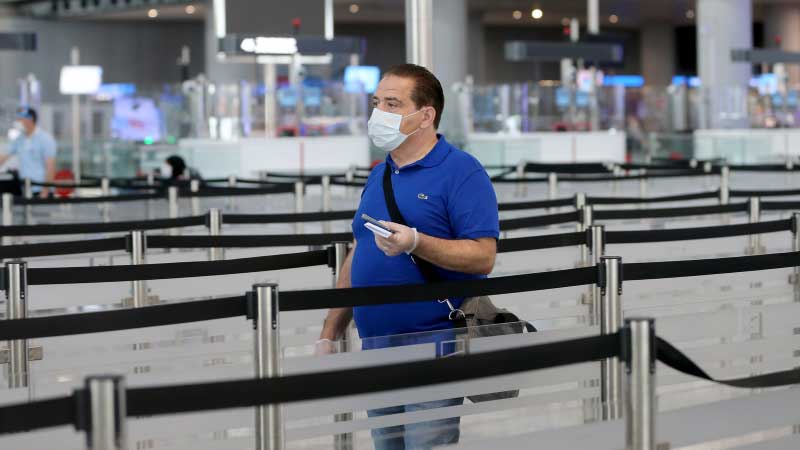 MANILA – The Philippine government on Monday (November 9) expressed hope that the US government under President-elect Joe Biden will relax immigration policies to favor Filipinos.

In a press briefing, Presidential Spokesperson Harry Roque hoped that the Biden administration would help undocumented Filipino workers in the US.

“I hope they help Filipinos living in the United States without papers because that’s one of the major policy differences between a Republic and Democratic administration,” Roque said in Filipino.

Under the administration of Donald Trump, US immigration policies took a stricter turn. Meanwhile, Roque said that Philippine President Rodrigo Duterte is “keeping an open mind” on Biden.

“It will be a new start but we have no prejudgements as far as President-elect Biden is considered other than the position that we are able and willing to work with all leaders of the world,” Roque said. ICA/Expat Media