The Department of Foreign Affairs (DFA), in a statement, described the attack as “a destabilizing provocation” as the world grapples with the coronavirus pandemic.

“The Philippine government condemns the recent missile strikes directed against Saudi Arabia. The attacks are a destabilizing provocation at a time when the world needs to focus its resources and attention on the global fight against Covid-19,” according to the DFA.

On Saturday, Saudi Arabian air defense intercepted two ballistic missiles aimed at Riyad and Jazan. The missiles were fired by the Iran-aligned Houthi group from Yemen.

Two civilians were injured in the fallen debris from the intercepted missiles.

The latest missile attack came after the countries involved in Yemen’s long civil war upheld a UN call for a ceasefire to protect civilians from Covid-19. DAJ/Expat Media 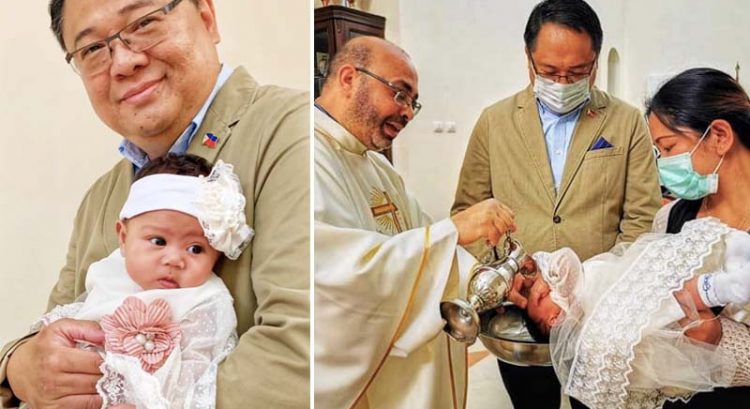 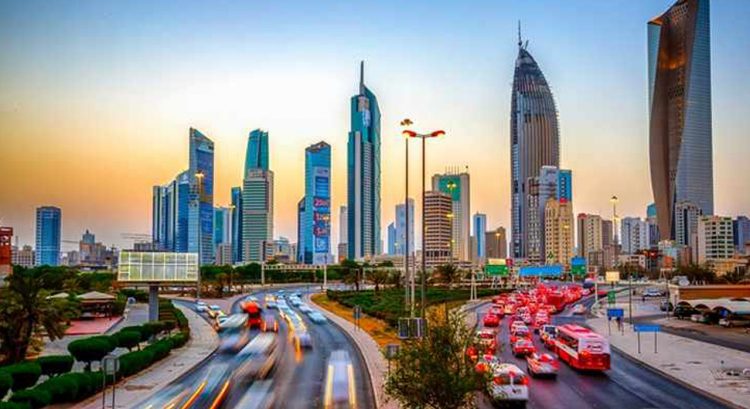 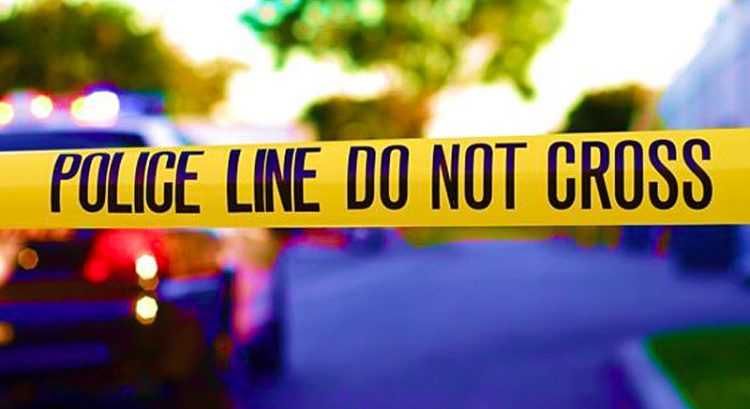 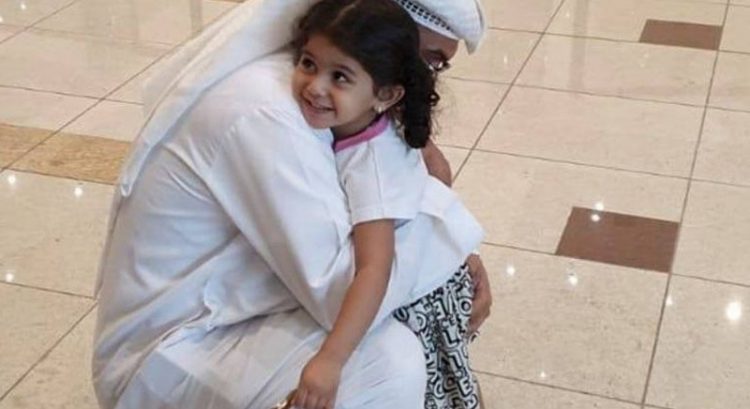 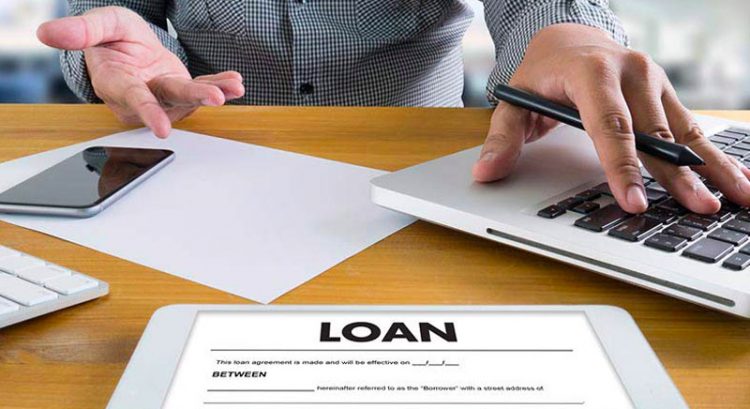