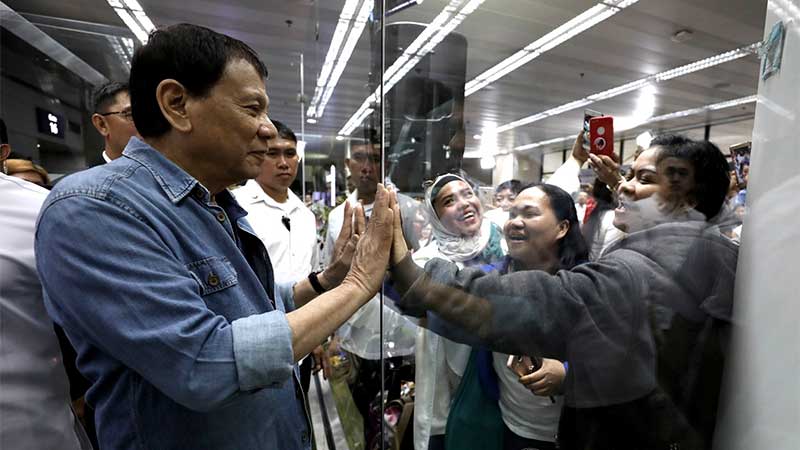 DUBAI – The Philippine Overseas Employment Administration (POEA) has issued a clarification on the deployment ban of Filipinos to Kuwait, specifying who are included and excluded from the ban.

The Philippines imposed a ban on deployment of Filipinos to Kuwait beginning on January 15.

Who are included in the ban?

According to the POEA, those banned from deployment to Kuwait are newly hired workers, including household service workers (family drivers, nannies, housemaids), as well as semi skilled, skilled and professional workers.

However, the POEA said that all workers, including household service workers, who were able to get an Overseas Employment Certificate before January 15 can still fly back to Kuwait.

Filipinos exempted from the ban are those who are already working in Kuwait as skilled and professional workers.

According to the POEA, there is no mandatory repatriation of overseas Filipino workers in Kuwait. The authority, however, said that household service workers who are visiting the Philippines will not be allowed to return to Kuwait while the deployment ban is in place.

Meanwhile, the POEA has ordered manpower and recruitment agencies to submit a weekly report on the situation of overseas Filipino workers in the Middle East.

The new rule comes amid escalating tensions between the US and Iran.

The POEA has also ordered agencies to submit a list and details of Filipino seafarers transiting in the Arabian Gulf, Strait of Hormuz, Mediterranean Sea, Red Sea, Gulf of Aden, Arabian Sea, Gulf of Oman, and the Indian Ocean.

According to the POEA, the report is aimed to “ensure proper implementation of their contingency plans in case of escalation of tensions in the aforementioned areas”.

A mandatory repatriation of Filipinos in Iraq is currently underway, with more Filipinos from affected areas expected to arrive in the Philippines in the coming weeks.

Ships deployed for Mideast repatriation to refuel in Sri Lanka

The ships are expected to arrive in Sri Lanka on January 26 or 27 before heading on to the Middle East where they will dock at a safe port.

The deployment is part of the government’s efforts to ensure the safe repatriation of OFWs in Iran, Iraq and other areas in the Middle East. DAJ/Expat Media