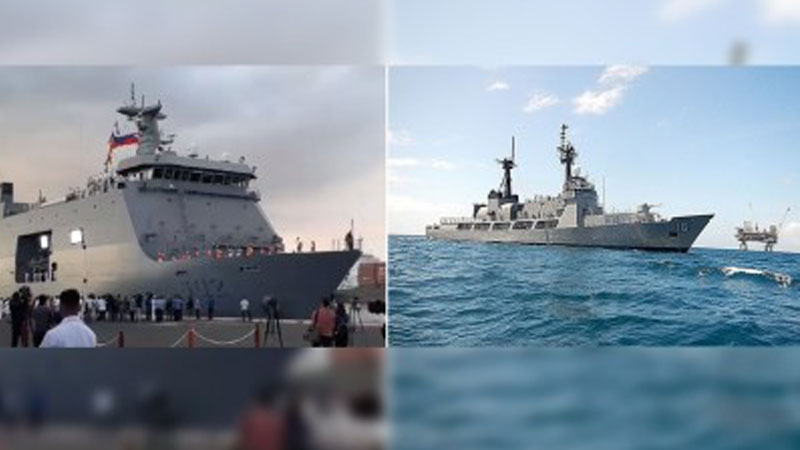 Philippine navy ships are expected to reach the Middle East in 16 to 22 days.

MANILA – Two Philippine Navy ships sailed to the Middle East on Tuesday at the start of their mission to bring home Overseas Filipino Workers (OFWs) amid rising tension between Iran and the US.

Empedrad said the ships are expected to reach the Middle East in 16 to 22 days and will dock at a safe port in the region.

Philippine President Rodrigo Duterte led the send-off of around 1,000 army troops to assist in the repatriation of OFWs. Duterte arrived at the port area of Manila before the send off of the two ships.

“I trust that you’ll exert all efforts and work hand in hand with the secretary of the Department of National Defense to encourage affected Filipinos in the Middle East to return to the Philippines to be evacuated to safer grounds,” Duterte said. 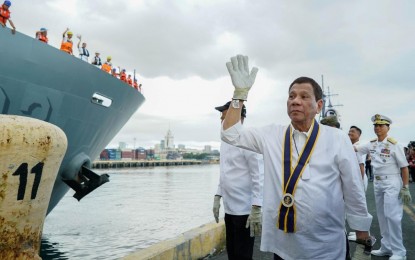 Last week, the Philippine Embassy in the UAE circulated an advisory from the Department of Foreign Affairs assuring OFWs in the UAE and the Middle East of government support.

“In view of recent developments, Filipinos in the Middle East are assured that the Philippine government is prepared to repatriate any Filipino who may be affected or displaced by the ongoing crisis,” the advisory stated. Click here for emergency numbers

On January 7, Iran launched a multiple-missile attack on two Iraqi army bases housing US troops in retaliation to a US airstrike in Baghdad that killed Iran’s top general Qasem Soleimani, stoking fears of a war.

The unrest in the Middle East prompted the Philippine government to send two battalions of soldiers to assist in the repatriation of Filipinos in Iraq.

“Cebu Pacific and Philippine Airlines have agreed to accommodate free of charge stranded Filipinos in the UAE or in any of its available Middle East flights, once the plans for the repatriation has been outlined,” CAAP Director General Jim Sydiongco said.

In the UAE, the Minister of Energy sought to allay fears by saying that he saw no such immediate risk of a war.

“We will not see a war,” said Suhail Al Mazrouie. “This is definitely an escalation between the United States, which is an ally, and Iran, which is a neighbour, and the last thing we want is more tension in the Middle East.”