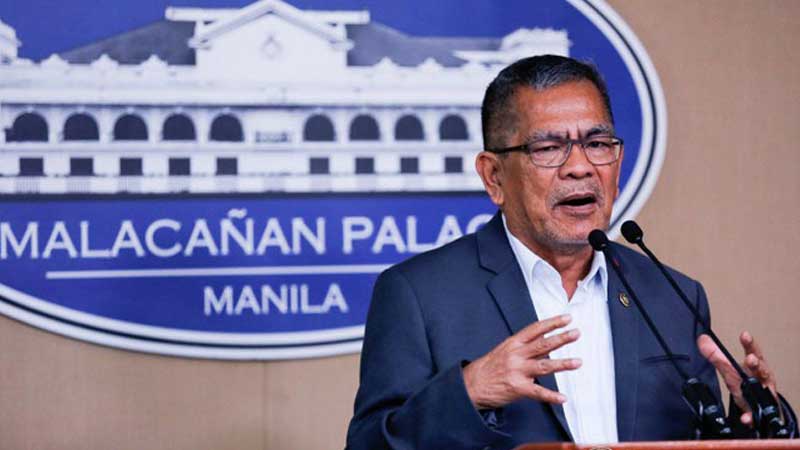 MANILA – President Rodrigo Duterte has dismissed Ismael Sueno as interior secretary due to loss of trust and confidence.

Presidential spokesman Ernesto Abella said on Tuesday (April) that Sueno’s termination from the Department of Interior and Local Government was announced by Duterte in Monday’s regular Cabinet meeting.

Abella also said that the president warned other Cabinet members that he will not tolerate any questionable decisions or acts that they make.

Sueno was dismissed amidst accusations of corruption and allegedly enriching himself while in office made by three undersecretaries, which Sueno denied.