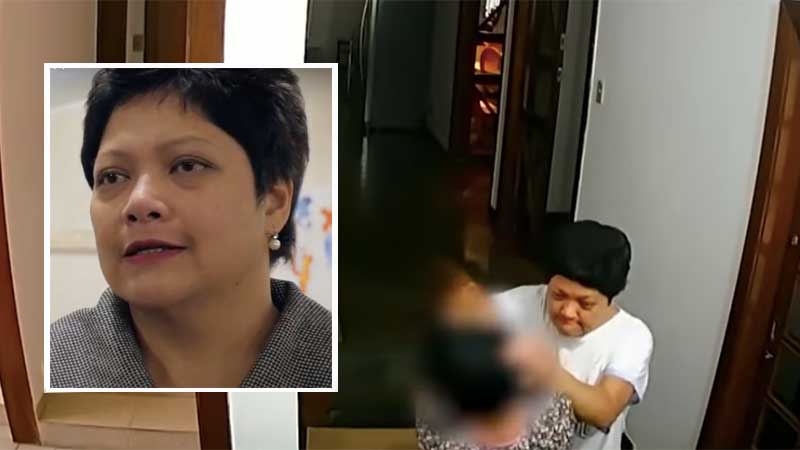 MANILA – Philippine Ambassador to Brazil Marichu Mauro is being recalled after the official was caught on CCTV footage maltreating her Filipina helper.

Video clips of several incidents showed Mauro maltreating her 51-year-old helper in her government-assigned residence. She was seen hitting the woman in the head, slapping her, shoving her around, pinching her and pulling her hair and ear. Watch the footage

The footages were first sent to GloboNews by embassy staff members alerted by the incidents of abuse. The ambassador has not responded to media requests for comment.

Mauro faces investigation in the Philippines and in Brazil where a case has been filed against her in the Labor Prosecutor’s Office.

Foreign Secretary Teodoro Locsin Jr. said the diplomat has been recalled “to explain the maltreatment of her service staff”.

According to the Department of Foreign Affairs, a fact-finding team headed by an ambassador-rank official is being created to investigate the maltreatment incidents.

Meanwhile, the ambassador’s Filipina staff was repatriated on October 21.

“The DFA is reaching out to her to ensure her well-being and cooperation in the investigation,” according to the department. CAM/Expat Media