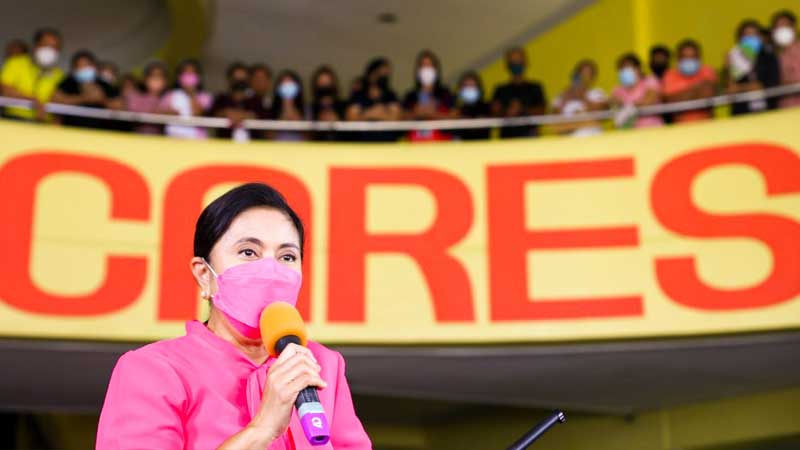 Following the huge wave of supporters and volunteers that her campaign has sparked, Vice President Leni Robredo revealed her plans to open the country’s “widest” volunteer center.

Robredo intends to convert the Office of the Vice President’s (OVP) Angat Buhay program into a non-governmental organization (NGO) to provide more assistance to Filipinos in need.

“On the first day of July, Angat Buhay NGO will be launched. The widest volunteer center in the history of the country will be created,” Robredo announced in Filipino during a thanksgiving event on Friday (May 13).

The Angat Buhay program has demonstrated and emphasized Robredo’s track record of public service undertaken to assist fellow Filipinos during her six-year tenure as vice president.

She stated that the OVP’s program will serve as a model for the new effort, which has implemented multiple initiatives despite limited resources and money. BKM/ Expat Media