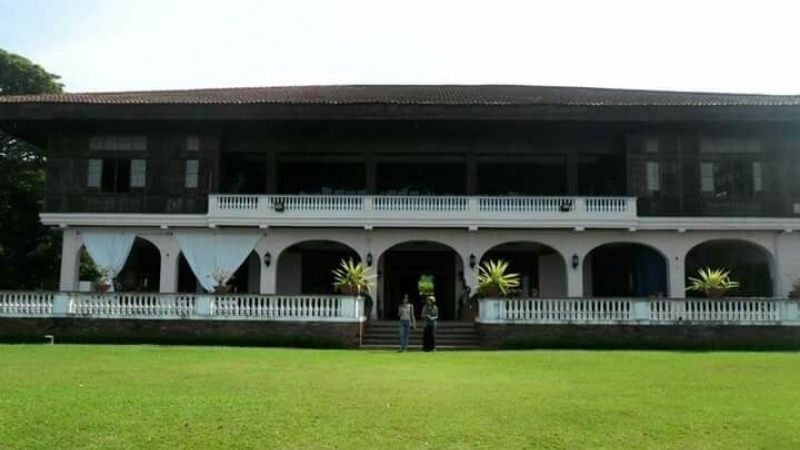 The Malacañang of the North, a presidential museum in Paoay, Ilocos Norte, is expected to be enhanced further this year to attract more tourists to the northern gateway of Luzon.

Aian Raquel, the tourism officer of Ilocos province, confirmed the reports on Wednesday, stating that the planned expansion was long overdue due to the pandemic.

The former Marcos family holiday home, now a museum, is a popular place for weddings, meetings, and events.

Even before the pandemic, the Malacañang of the North, which features important periods under former President Ferdinand E. Marcos’ administration, had become a tourist attraction in the region.

According to Raquel, more funds are expected to be invested into tourism facilities after presumptive president Ferdinand “Bongbong” Marcos is formally announced as the 17th President of the Philippines. BKM/ Expat Media