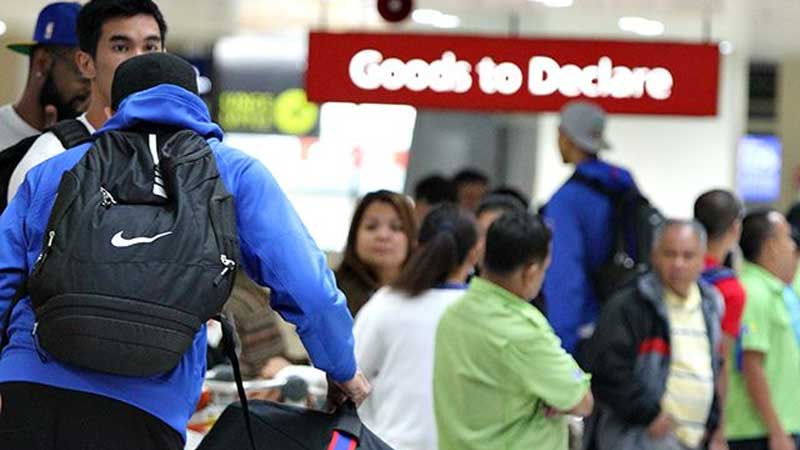 Electronic gates will be installed at the Ninoy Aquino International Airport.

15 seconds to pass through Philippine airport from May

MANILA – Starting in May, overseas Filipino workers (OFWs) using the e-gate at the Ninoy Aquino International Airport (NAIA) Terminal 2 will only need 15 seconds to pass through immigration checks.

“All they would have to do is tap their passport and e-card. The e-gates at the departure area would be a big help to make transactions faster since this would only take them 10-15 seconds without facing an immigration counter,” Medina told the PNA.

The two e-gates would be for the use of overseas Filipino workers (OFWs) since the prototypes require that passengers were pre-screened and already had previous engagements with the Bureau of Immigration.

“OFWs have the lowest risk in terms of assessment. Because BI is actually the last one to screen them. They were already screened by OWWA (Overseas Workers Welfare Association) and the DFA (Department of Foreign Affairs),” he said.

He clarified, however, that this does not mean that immigration officers should be complacent in dealing with the OFWs.

Medina said another 20 e-gates are planned to be installed in the departure areas of NAIA Terminals 1 and 3 next year.

Currently, the Philippines’ major airports have e-gates installed at the arrival areas that can be used by Filipino passport holders. The e-gates minimize the long queues at immigration counters. PNA