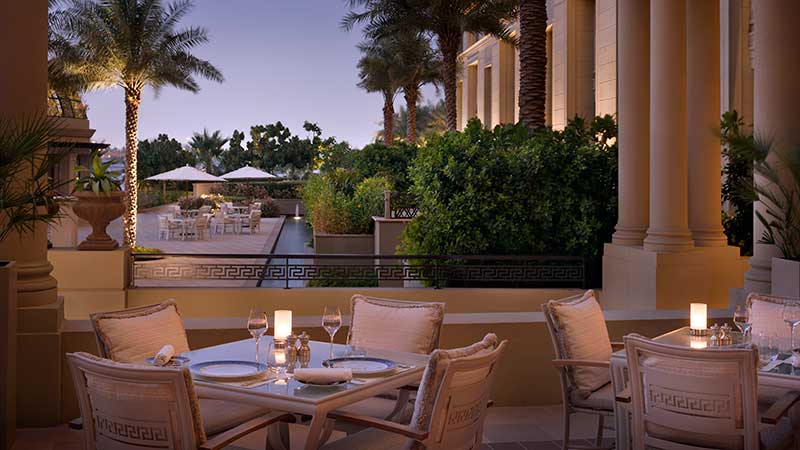 DUBAI – You can travel from Dubai to Sicily by way of a three-course meal, every Tuesday, at Palazzo Versace Dubai’s Italian restaurant Vanitas.

Sicily, the island off the coast of the “boot’, celebrates its authentic cuisine at Vanitas, showcasing true Sicilian culture that is made up of a lifetime of small, yet significant traditions and stories.

They’re letting you in on a little Sicilian secret by featuring the iconic Sicilian dish, Arancini I risu, a ball of breaded, creamy risotto rice, stuffed with ground beef and green peas.

There’s also the Penne alla Norma, one of the island’s most famous pasta dishes and the perfect representation of Sicilian cuisine. Made with tomatoes, aubergines, basil a nd salted ricotta, it’s called Norma after the 19th century opera of the same name, whereby both the dish and the music, are viewed as true masterpieces.

Of course, Sicily has its share of renowned sweets starring the Sicilian cannoli, deep-fried tubes of creamy ricotta, as well cassata, a Sicilian sponge-cake flavoured with chocolate & citrus fruits, both proving that desserts can be considered as the country’s greatest exports.

Vanitas promises flavour-filled evenings at Palazzo Versace Dubai where you can discover the famous island’s cuisine that definitely deserve a “bellisimo”. ICA/Expat Media 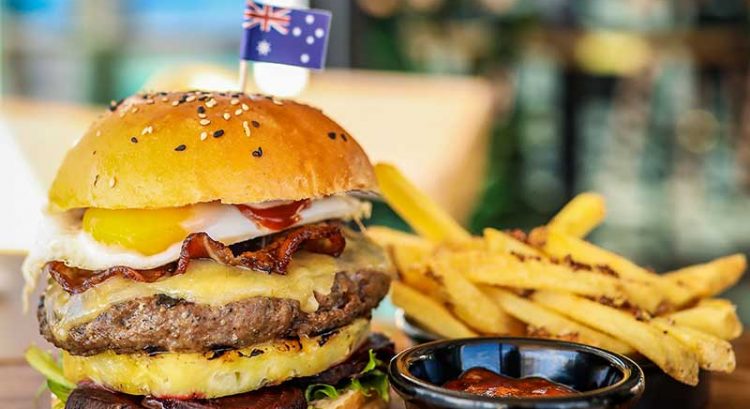 Surf’s up as Jones the Grocer celebrates Australia Day 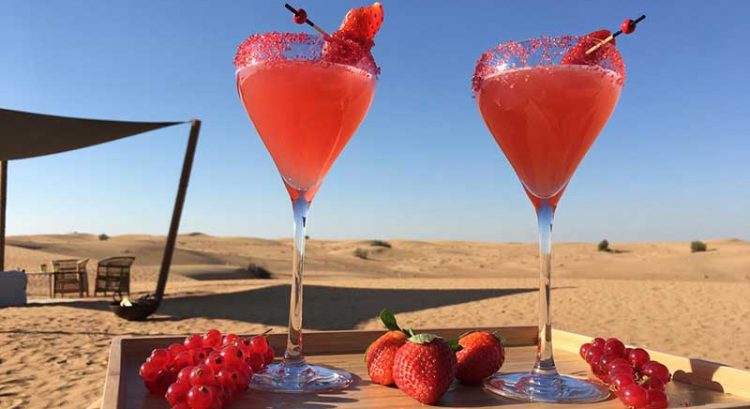 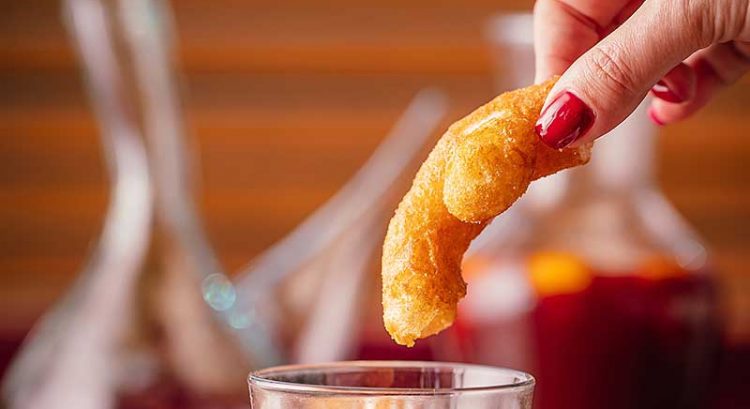 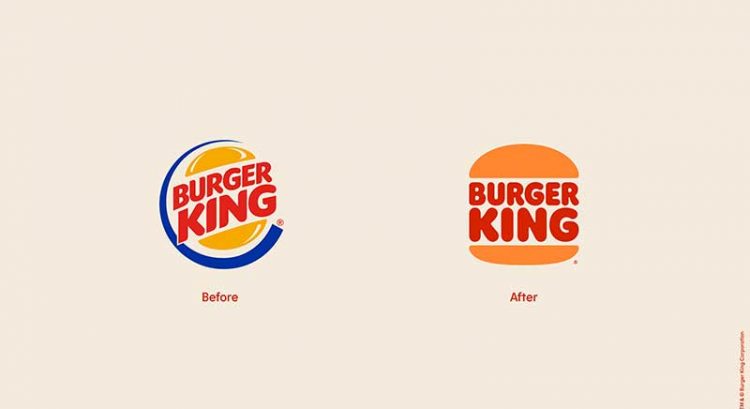 Burger King gets a rebrand after 20 years 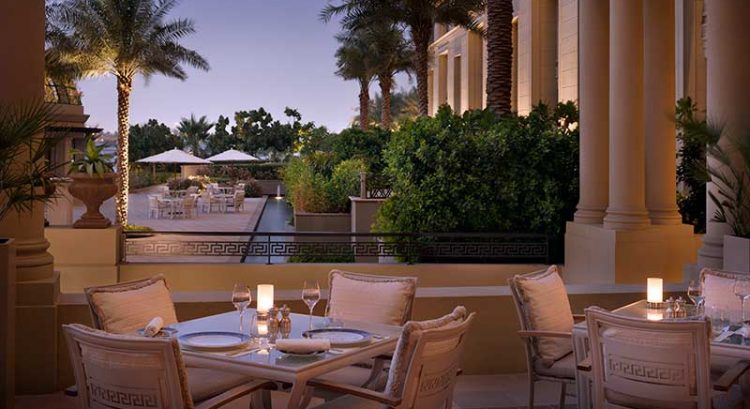 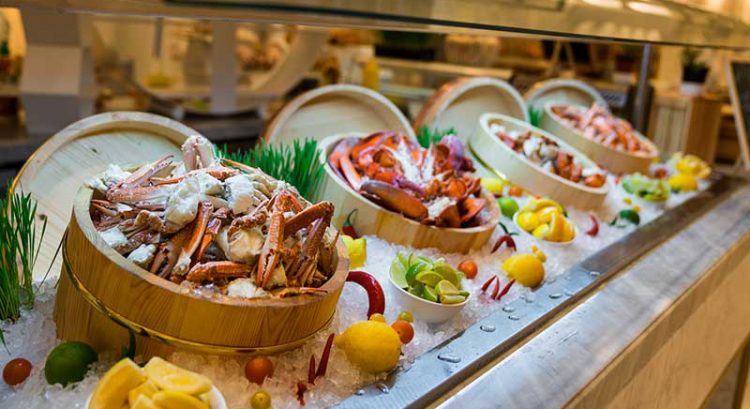 5 things to try at Jumeirah at Saadiyat Island Resort