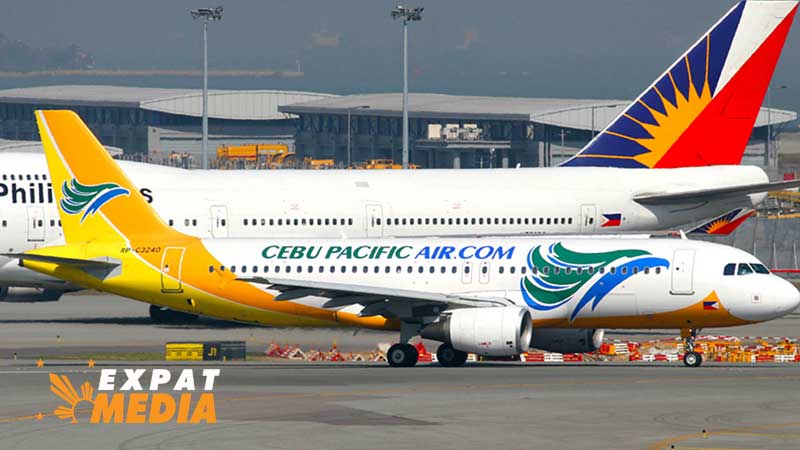 This comes after the Philippines lifted a travel ban on the UAE and nine other countries on September 6, allowing travelers to enter the country on normal passenger flights.

UAE-based Filipinos have been exempted from the travel ban, provided that they are returning via repatriation flights or special Bayanihan flights. As Expatmedia.net first reported, Dubai-Manila ticket prices for Bayanihan flights have soared to more than Dh4,000 for a one-way trip to the Philippines.

In October, airline ticket prices appeared to have dropped as PAL and Cebu Pacific published the schedule of their regular commercial flights from Dubai to Manila.

The Philippine carrier does not have regular Dubai-Manila flights scheduled for most of September, except for a Dubai-Manila commercial flight on September 29 with a seat costing Dh2,950.

However, PAL is operating a special commercial flight or Bayanihan flight PR659 from Dubai to Manila on September 8, 14, 16, 18 and 22.

Cebu Pacific, on the other hand, has scheduled limited commercial flights in September. The earliest commercial flight is on September 15, with a seat costing Dh4,300. Flight FJ27 will depart Dubai at 3am and arrive in Manila at 4:05pm.

Throughout October, Cebu Pacific has a full schedule of regular daily flights from Dubai to Manila, with ticket prices starting from Dh2,128 for a one-way trip (as published on September 8). 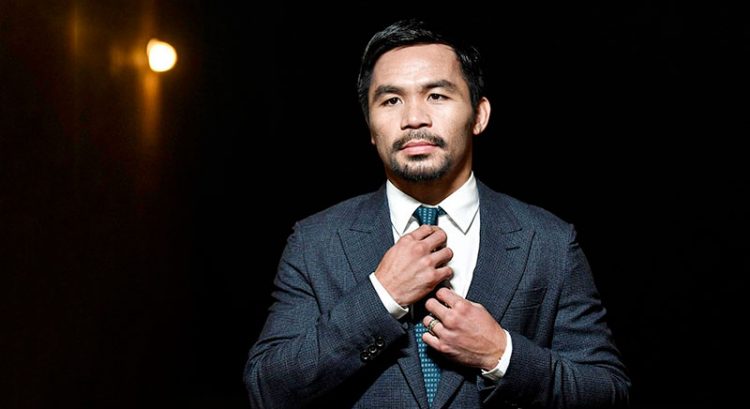 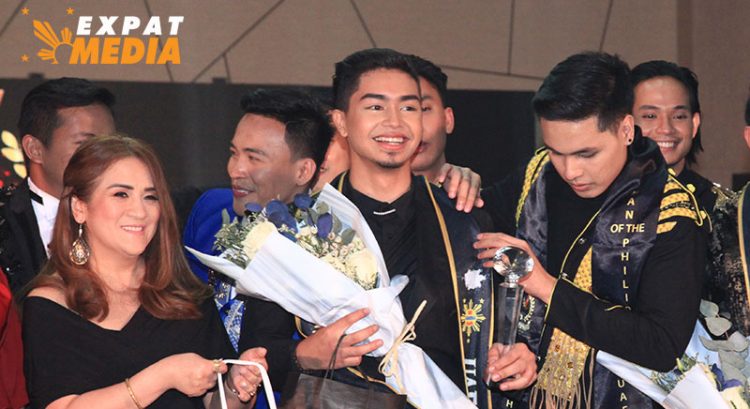 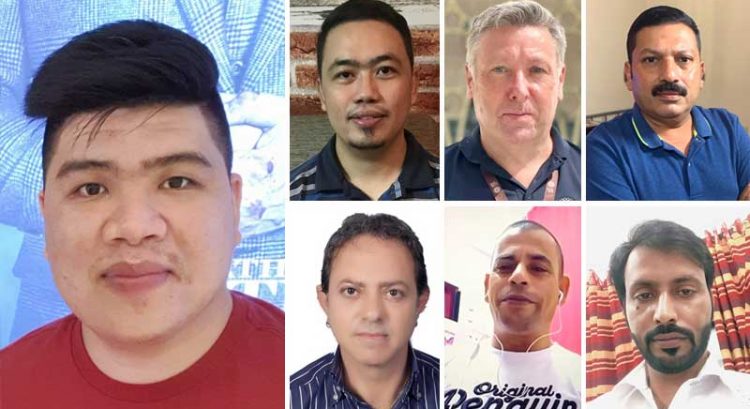 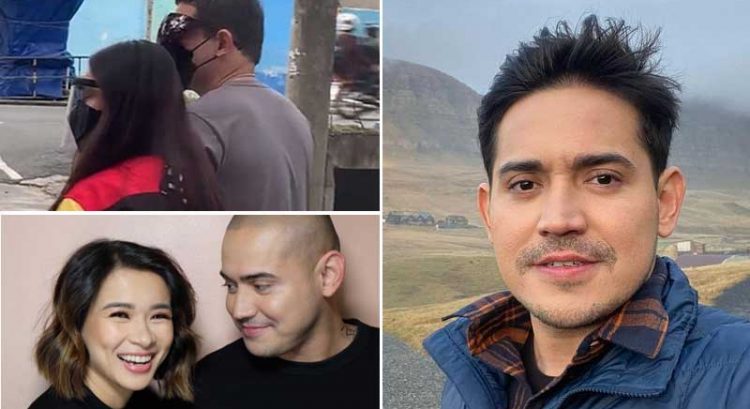