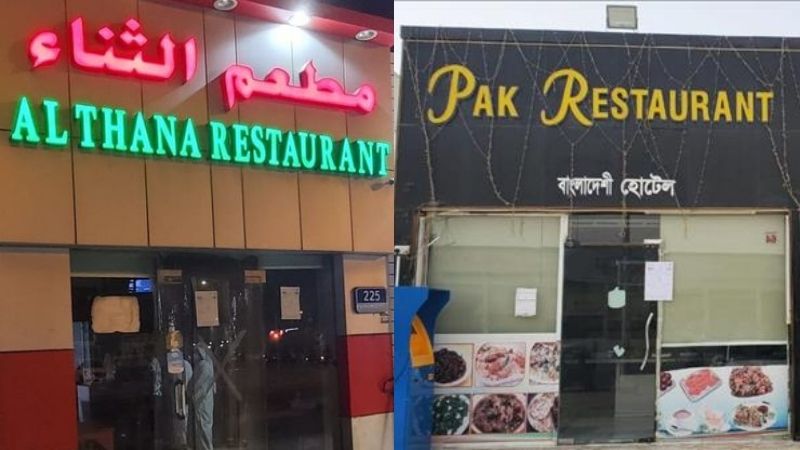 Pak Restuarant and Al Thana Restaurant were found to have failed in complying with the inspectors’ warnings of poor food health and safety requirements.

The Abu Dhabi Agriculture and Food Safety Authority (ADAFSA) issued a decision of closing two restaurants in Abu Dhabi due to violations of food safety rules.

The Pak Restuarant in Madinat Zayed, Al Dhafra Region, and the Al Thana Restaurant in Al Ain were found to have failed in complying with the inspectors’ warnings and observation of poor food health and safety requirements.

Pak Restaurant was already fined three times with administrative closure warning due to the absence of effective programs that address pest, insect, and rodent concerns in the area and the usage of devices and tools that were not designated for food use.

Al Thana Restaurant, on the other hand, was already issued three fines due to the lack of action on the presence of small insects in the kitchen’s vegetable area as well as the absence of expiry dates of some food products sold or used in the restaurant.

The two restaurants will remain closed until they comply with the authority’s requirements for food health and safety standards.

The public is encouraged to report any food-related violations and concerns to Abu Dhabi Government’s hotline 800555 in order to ensure safe and high-standard access to food in the city. KSO/Expat Media